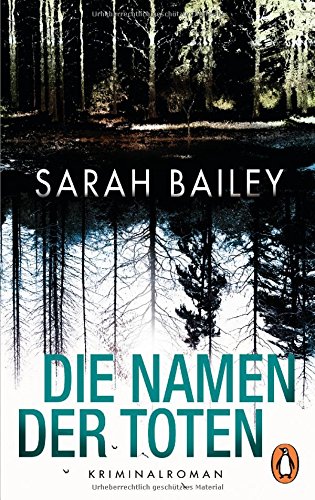 All the Lost Ones

The murder of a teenaged boy in the prosperous Spa Town of Royal Tunbridge Wells is the starting point of a complex investigation which introduces the vehement D.S. Vega and his conflicted senior officer, D.I. Daria Rosen.

The murder of 15 year old Deano Stowe is initially linked to his father, a corrupt and recently shamed construction executive. However, D.S. Vega is struck by the similarities between Deano’s murder and that of another teenaged boy killed six years ago, Tom Healy.

Tom’s murderer is accounted for at the time of Deano’s death, and Vega is disturbed to realise that Deano’s older brother, Reese, was interviewed in connection with Tom’s death: a tangible link between Tom and Deano that suggests a failing in the original investigation. Reese turns fugitive as the mystery surrounding the Stowe family’s circumstances builds. These initial avenues of enquiry evolve in sinister and surprising ways which test the loyalties of the team involved.

As their investigation twists and turns D.S. Vega, a former Padre with the British Army, has other matters to contend with, compounding his difficulties. His married senior office, D.I. Rosen, is pregnant by him but recently ended their two year affair without explanation. Vega lives with a troubled young woman, Cherry Day, whom he loves like a daughter and whose vulnerabilities place her in mortal danger.

ALL THE LOST ONES takes the reader on a powerful and intelligent journey that is by turns emotionally wrenching and rewarding. It is the first in a series.