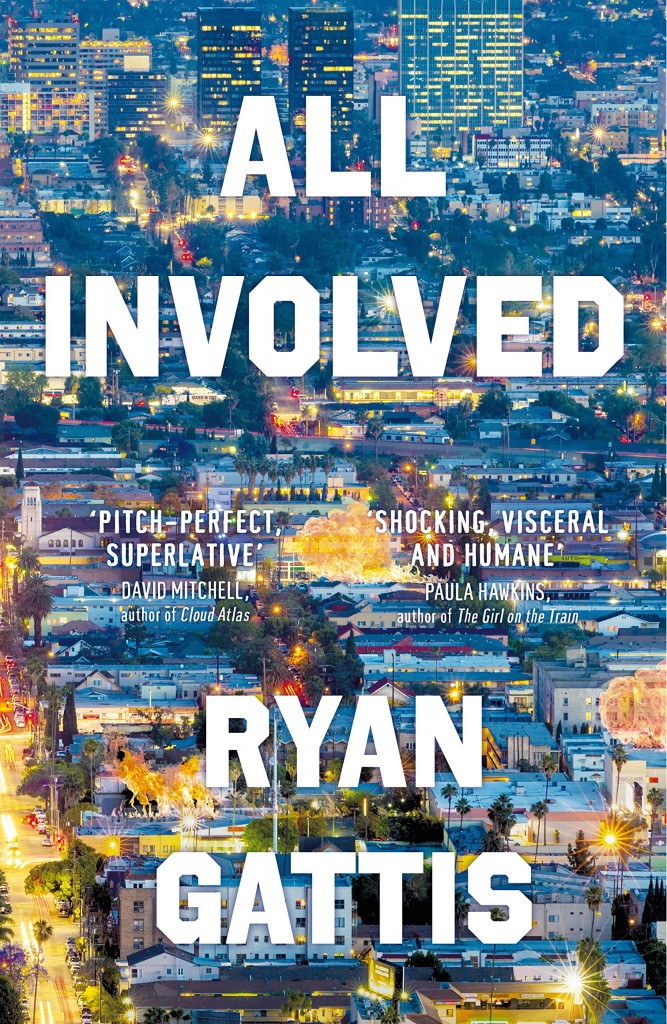 Ernesto Vera is walking home from his job at a taco truck when three guys jump out of a car and assault him. Ernesto’s not in a gang, he’s not involved, but his sister is – and when Payasa hears that her innocent brother has been murdered, she wants revenge. As widespread rioting breaks out across the city, Ernesto’s death triggers an astonishing sequence of events, not just for the gangs involved, but for the firefighters, nurses and law enforcement who must deal with the consequences.

In April 1992, after one of the most notorious, racially charged trials in American history, the city of L.A. exploded in violence. All Involved tells the interconnected stories of seventeen characters over six life-changing days, and transforms the truly extraordinary story of the L.A. riots into a vivid, electrifying and addictive work of fiction.

Praise for All Involved:

“ALL INVOLVED is a symphonic, pitch perfect, superlative novel. It swallowed me whole.” David Mitchell

“All Involved in a monumental achievement. Ryan Gattis takes the reader into the broken, outraged heart of Los Angeles during the heart of the ’92 riots and doesnt blink once at what he finds there.”  Dennis Lehane

“Shocking, visceral and humane, All Involved is a perfectly paced, heart-breaking portrait of a city tearing itself apart. Gattis has created characters who live on in the imagination long after you have read the final page.” Paula Hawkins

“Corrosive, timely, vivdly realised scenes of urban warfare and thwarted dreams by a writer who clearly knows his subject: the netherworld of Los Angeles in the 1990s.” Joyce Carol Oates 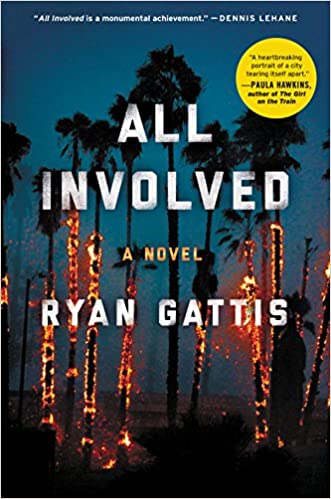