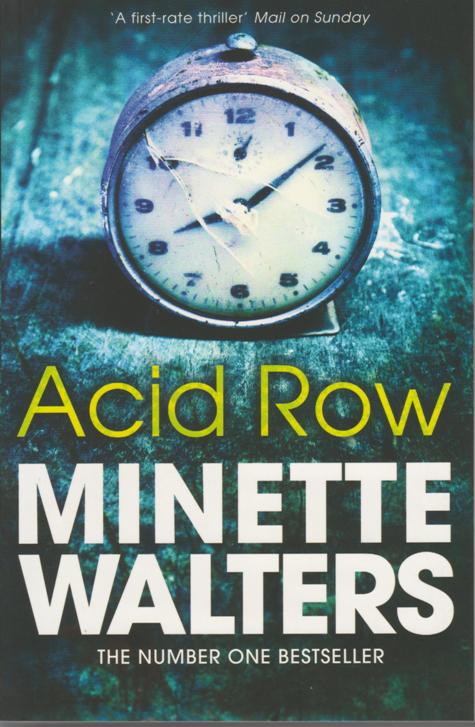 Acid Row. The name the beleaguered inhabitants give to their sink estate. A no-mans land of single mothers and fatherless children- where angry, alienated youth controls the streets. Into this battlefield comes Sophie Morrison, a young doctor visiting a patient in Acid Row. little does she know that she is entering the home of a known paedophile…and with reports circulating that a tormented child called Amy has disappeared, the vigilantes are out in force… Soon Sophie is trapped at the centre of a terrifying siege, with a man she has come to despise. Whipped to a frenzy by unsubstantiated rumour, the mob unleashes its hatred. Against authority…the law…and the pervert. Protecting Amy becomes the catch-all defence for the terrible events that follow. And if murder is part of it, then so be it. But is Amy really missing?… 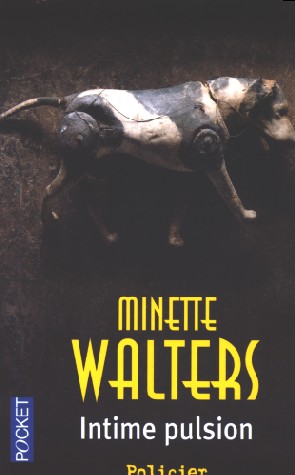 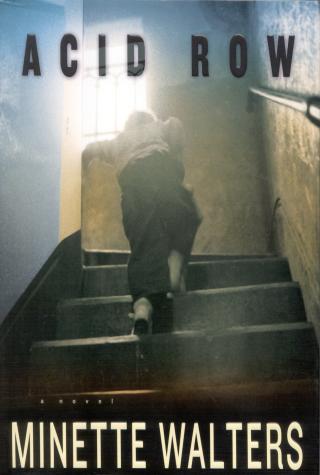 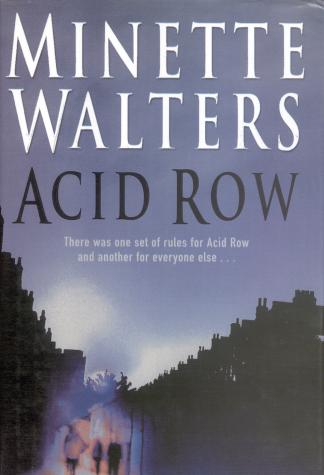 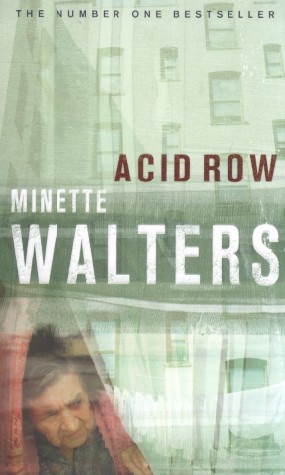 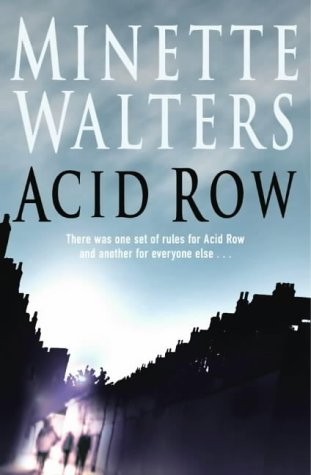 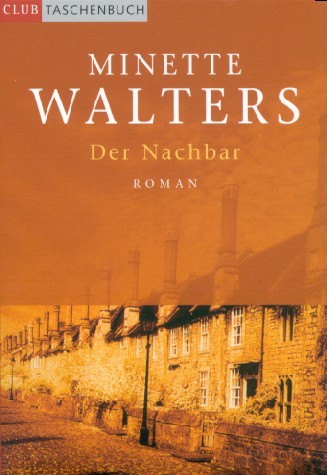 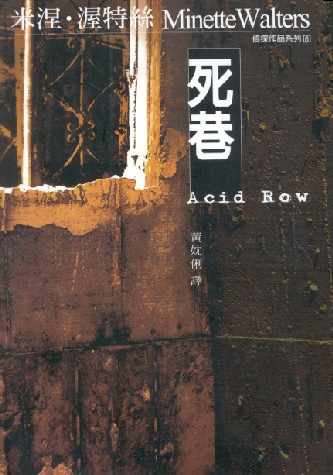 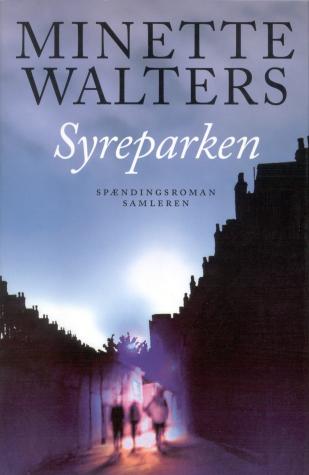 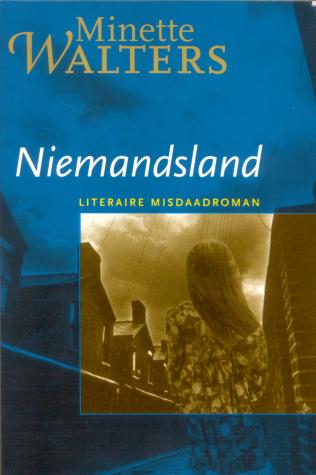 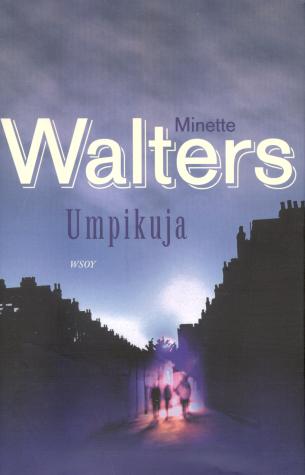 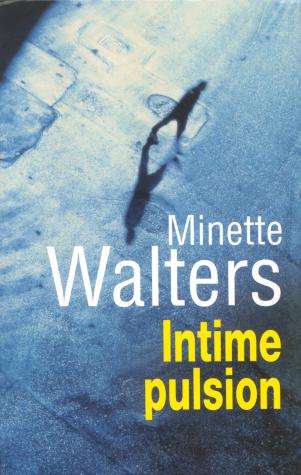 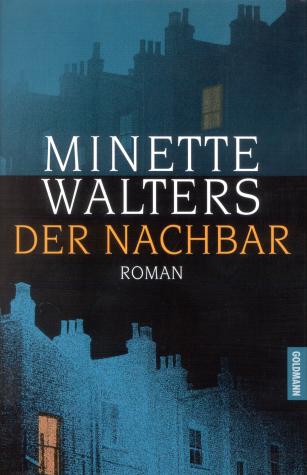 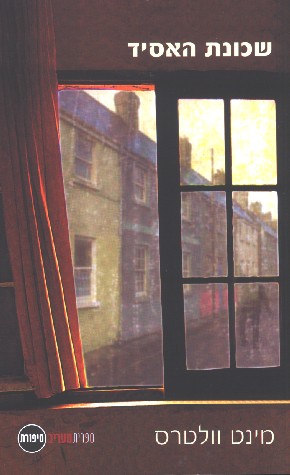 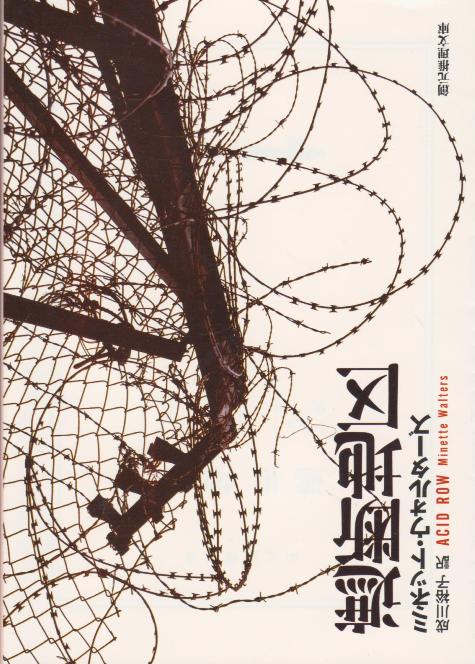 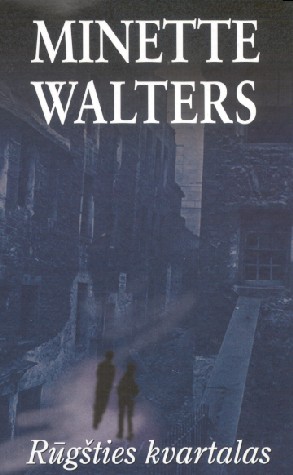 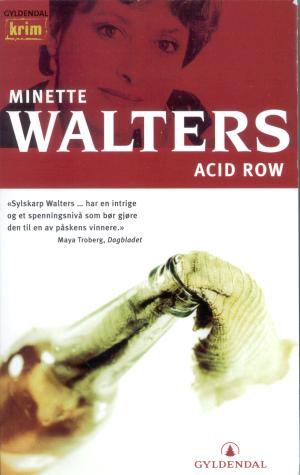 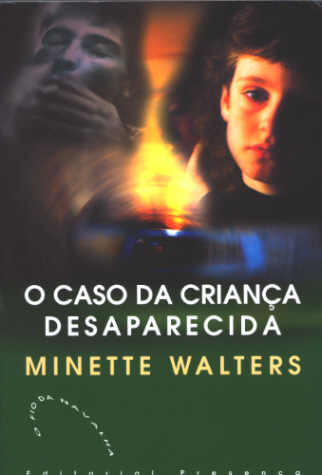 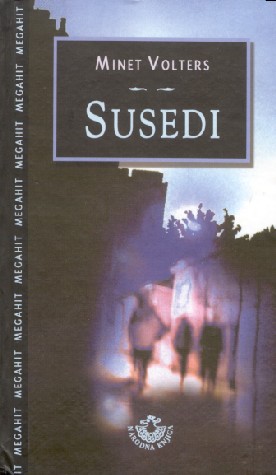 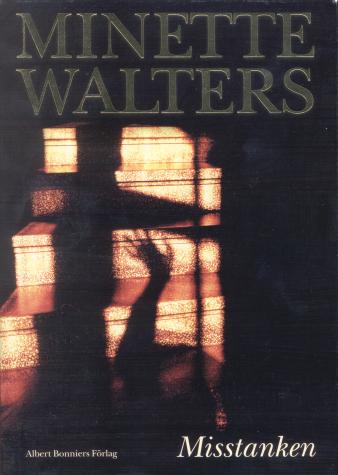 ‘Walters handles the teeming cast and the buildup of danger and suspense authoritatively, from the opening whispers to the inevitable fatalities.   Her real achievement here, however, is in the oddly sympathetic paedophile, the angry heroine, her ex-con rescuer, the pitifully unformed teenage provocateurs, Amy’s wilfully irresponsible mother and her smoothly complicit father, and an underage victim who turns out to be just as exploitative, though a lot less powerful, than the plausible scoundrel who preys on her… the compulsive strands in Walters’ largest web yet… all show the damning effects of helplessly raging long-term victims thrashing out to hurt anyone in reach.’ Kirkus Reviews

‘If there was a better crime novel written this year then I’ve yet to find it… [Walters] weaves a taut and sometimes harrowing tale… Brilliant.’ Glasgow Herald

‘Walters keeps the cutting-edge aspects of her narratives to the fore, cleverly wrong-footing the reader at every turn… probably Walters’ most authoritative and compelling novel to date.’ Crime Time

‘very enjoyable… [and] exciting’ The Spectator

‘A page-turning novel doesn’t have to be particularly well-written or intelligent to hold you in its grip but occasionally one comes along with both qualities and leaves you reeling in its wake.  This is it.’ The Poisoned Pen

‘what raises ACID ROW… is the wide range of characters… who march across its pages with all the vitality and complicated rough edges of reality… it is refreshing to have characters who buck the stereotypes.  The same humane intelligence enables Walters to twist and turn her plot in ways that haul the reader through the pages – and yet remain psychologically satisfying.  It’s a breathtaking achievement.’ Daily Telegraph

‘despite the harrowing subject, the book is a gripping and exciting read, covering events at a galloping pace, as they spiral into a full-blown riot in vintage thriller style.’ Sunday Express

The tension is fierce, but not as piercing as her group portrait of social outcasts New York Times Book Review

British writer Minette Walters is one of the best at suspense fiction, and everything she does well comes into play in ACID ROW.   Even the minor characters are fully formed and believable, compelling even.   The major characters are beautifully wrought. … ACID ROW is a superb achievement St Petersburg Times

‘Walters [is]… courageously tackling social and moral questions in the format of a blistering thriller which cranks up the tension level to near breaking point.’ Birmingham Post

‘With frightening clarity, Walters breaks down the daylong riot into recurring vignettes… Walters pulls it all off with rhythmic brilliance, the narrative flowing smoothly… [and she] continues to navigate literary pathways few have ventured down before her.’ Publishers Weekly

‘[Walters’] ability to create psychologically complex characters has been much celebrated, but her deftness in instilling contemporary reality into this stylised genre is just as noteworthy.’ Newsday

Social commentary, action and spine-tingling mystery – Walters has again managed to roll them all into one superbly written novel. The State

‘Reality TV only wishes it could be this gut-wrenching, this real.’ Orlando Sentinel