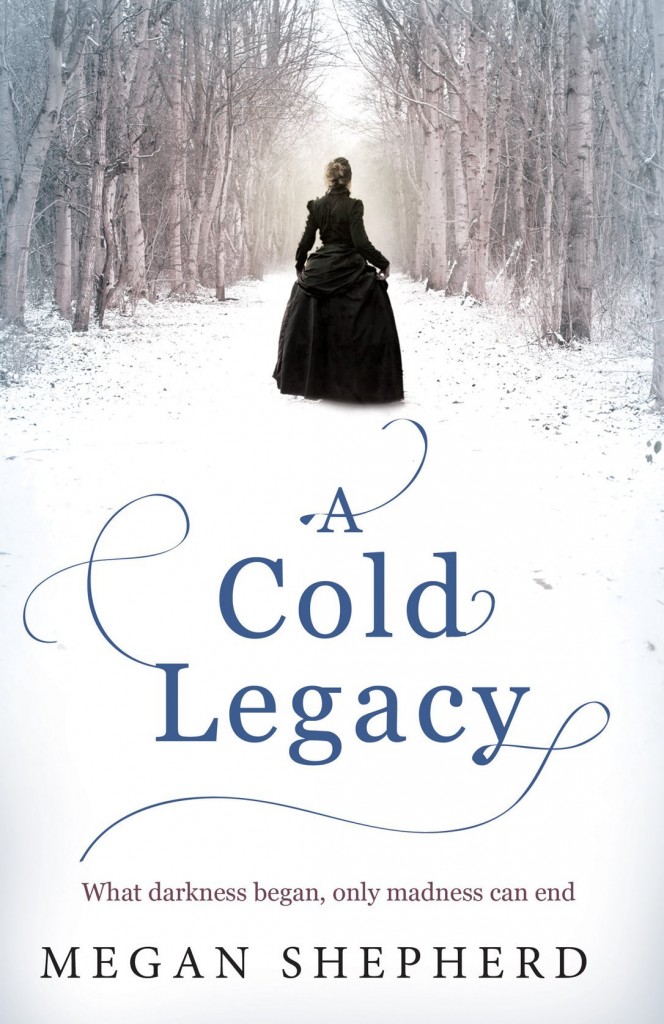 With inspiration from Mary Shelley’s Frankenstein, this breathless conclusion to the Madman’s Daughter trilogy explores the things we’ll sacrifice to save those we love . . . even our own humanity.

Juliet has killed the men who tried to steal her father’s research and escaped to a remote estate on the Scottish moors. Owned by the enigmatic Elizabeth von Stein, the mansion is full of unexplained oddities: dead bodies in the basement, secret passages, and fortune-tellers who seem to know Juliet’s secrets. This is not the safe haven Juliet was searching for.

As she uncovers the truth about the manor’s long history of scientific experimentation – and her own intended role in it – Juliet is forced to determine where the line falls between right and wrong, life and death, magic and science. She must decide if she’ll follow her father’s dark footsteps or her mother’s tragic ones – or make her own.