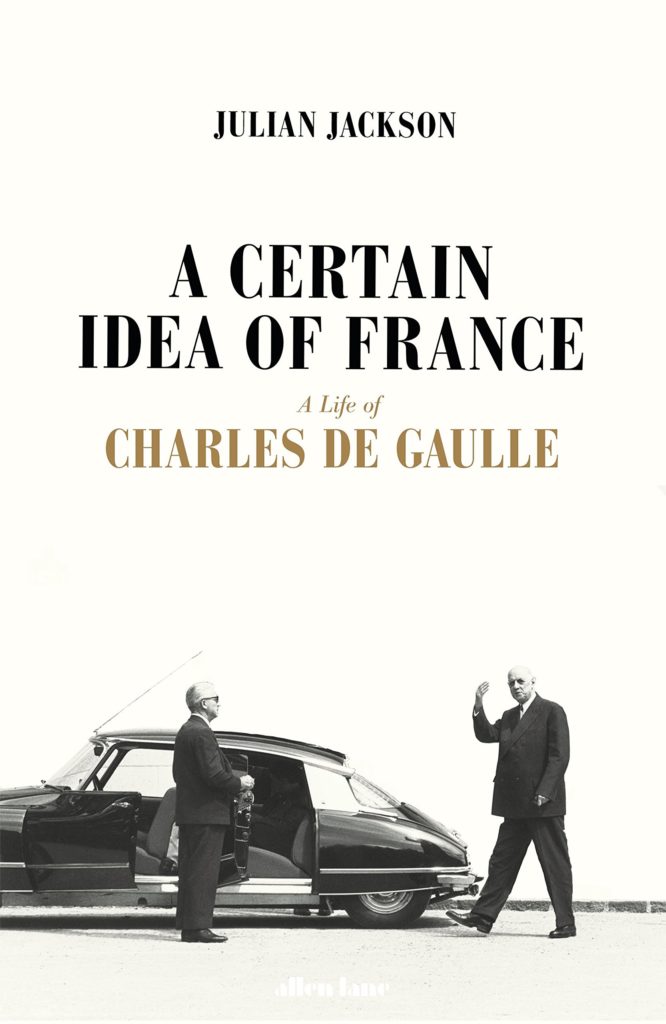 A Certain Idea of France

The definitive biography of the greatest French statesman of modern times

In six weeks in the early summer of 1940, France was over-run by German troops and quickly surrendered. The French government of Marshal Pétain sued for peace and signed an armistice. One little-known junior French general, refusing to accept defeat, made his way to England. On 18 June he spoke to his compatriots over the BBC, urging them to rally to him in London. ‘Whatever happens, the flame of French resistance must not be extinguished and will not be extinguished.’ At that moment, Charles de Gaulle entered into history.

For the rest of the war, de Gaulle frequently bit the hand that fed him. He insisted on being treated as the true embodiment of France, and quarrelled violently with Churchill and Roosevelt. He was prickly, stubborn, aloof and self-contained. But through sheer force of personality and bloody-mindedness he managed to have France recognised as one of the victorious Allies, occupying its own zone in defeated Germany. For ten years after 1958 he was President of France’s Fifth Republic, which he created and which endures to this day. His pursuit of ‘a certain idea of France’ challenged American hegemony, took France out of NATO and twice vetoed British entry into the European Community. His controversial decolonization of Algeria brought France to the brink of civil war and provoked several assassination attempts.

Julian Jackson’s magnificent biography reveals this the life of this titanic figure as never before. It draws on a vast range of published and unpublished memoirs and documents – including the recently opened de Gaulle archives – to show how de Gaulle achieved so much during the war when his resources were so astonishingly few, and how, as President, he put a medium-rank power at the centre of world affairs. No previous biography has depicted his paradoxes so vividly. Much of French politics since his death has been about his legacy, and he remains by far the greatest French leader since Napoleon. 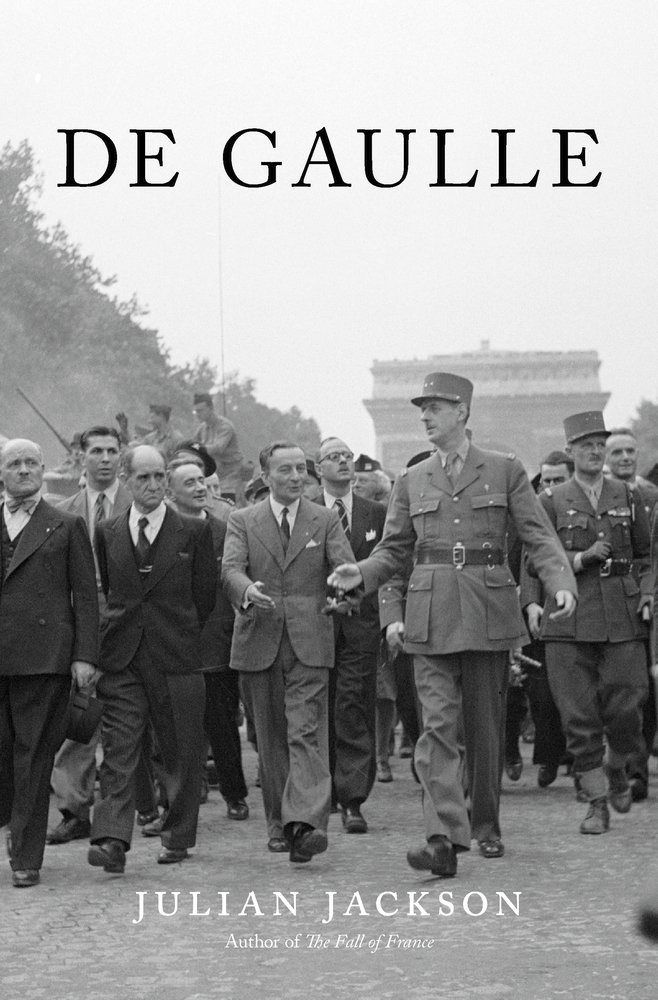