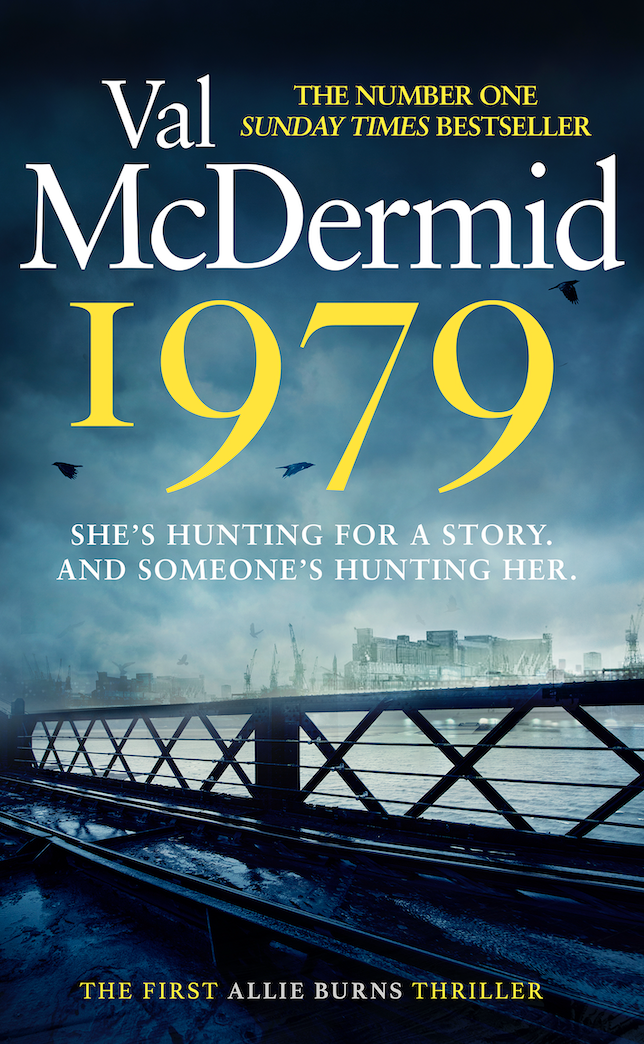 1979 is the first in a planned quintet of crime novels set at 10 year intervals, ending with 2019. Allie Burns will be the protagonist of all five books, though her professional world will not remain constant. As well as spotlighting Allie’s proactive role, the series will provide a series of snapshots of how the world has changed over those 41 years — culturally, forensically, politically, socially. Allie is the driver of the stories, but she’s also the filter through which we see our changing world. Dynamic and insightful, the quintet will paint a fascinating and idiosyncratic picture.

The shadows hide a deadly story . . .

1979. It is the winter of discontent, and reporter Allie Burns is chasing her first big scoop. There are few women in the newsroom and she needs something explosive for the boys’ club to take her seriously.

When she discovers a plot to bring terror close to home, Allie comes up with a plan to infiltrate the group and make her name. But she’s a woman in a man’s world . . . and putting a foot wrong could be fatal.

This is the atmospheric, heart-pounding first novel in a gripping new series by the Queen of Crime Val McDermid.

‘Val McDermid is the absolute QUEEN. It’s great that this is the first of a new series. Allie is a fabulous character, I’ll go wherever she takes me and I’m dying to see what she does next’ – Marian Keyes, author of Grown Ups