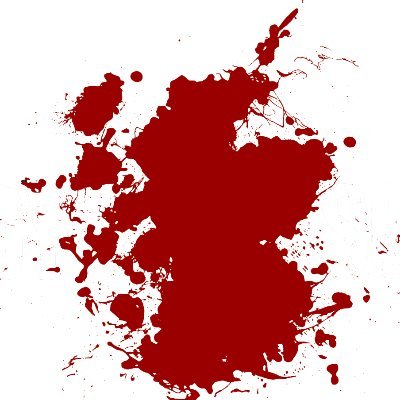 Huge congratulations to Val McDermid and Caro Ramsay for being nominated for the Scottish Crime Book of the Year award, for HOW THE DEAD SPEAK (Little, Brown) and THE RED RED SNOW (Severn House).

The Prize will be judged by Stuart Cosgrove, writer and broadcaster, James Crawford, chair of Publishing Scotland and presenter of BBC series Scotland from the Sky and Karen Robinson, Editor of The Times Crime Club.

Bloody Scotland International Crime Writing Festival was scheduled to take place in the historic town of Stirling from 18-20 September but will now take place entirely on-line.

All the best of luck to Val and Caro!