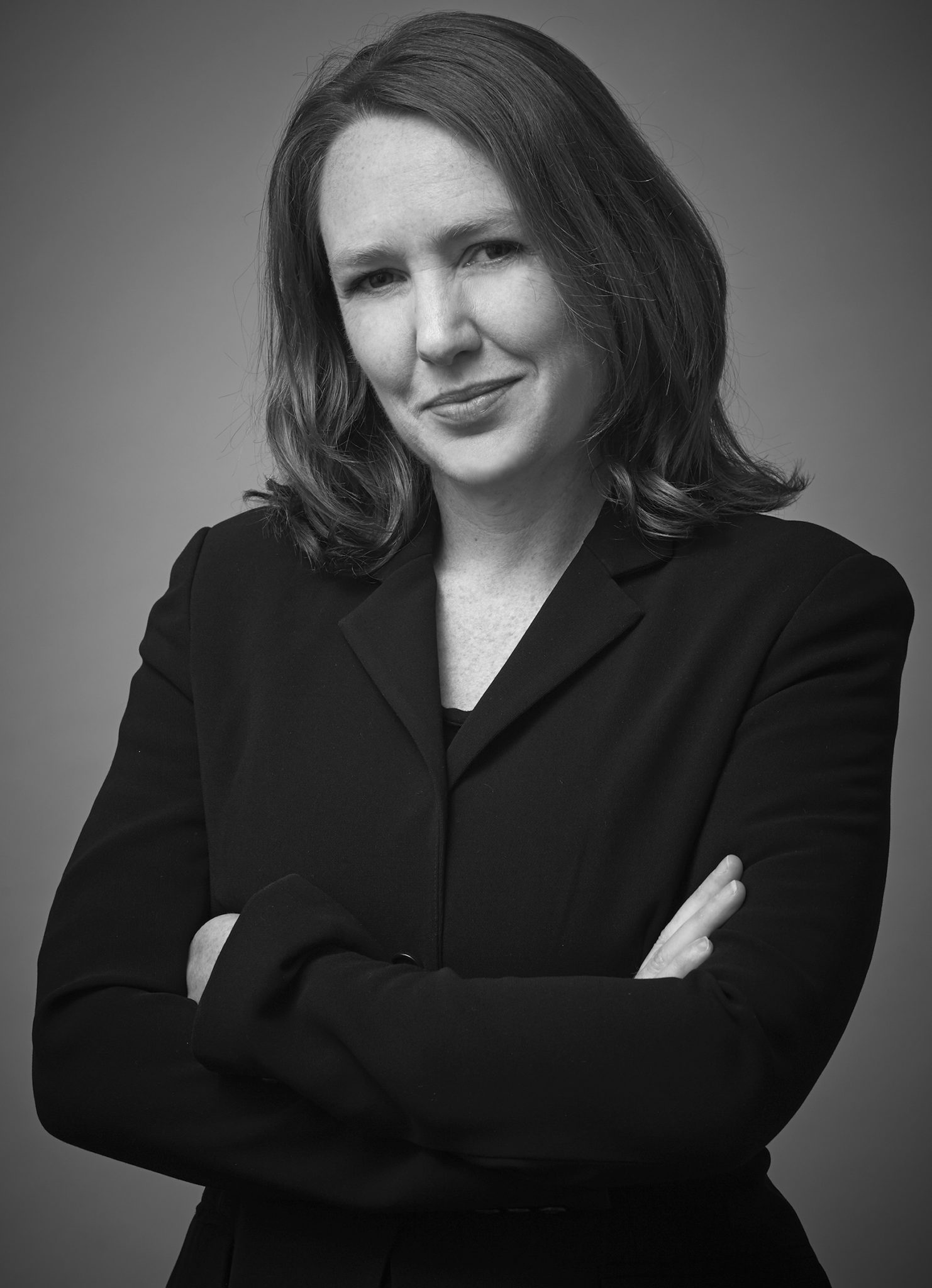 We’re thrilled to announce that our internationally best-selling author Paula Hawkins has been named as one of the judges for the 2020 Women’s Prize for Fiction. Sitting alongside Hawkins will be businesswoman and philanthropist Martha Lane Fox, writer and activist Scarlett Curtis, co-founder of the Black British Business Awards Melanie Eusebe and author and comedian Viv Groskop. Lane Fox will chair the panel.

The Women’s Prize is the UK’s only annual book award for writing by women, and celebrates its 25th year in 2020. The £30,000 prize will be awarded on 3rd June at an awards ceremony in central London.