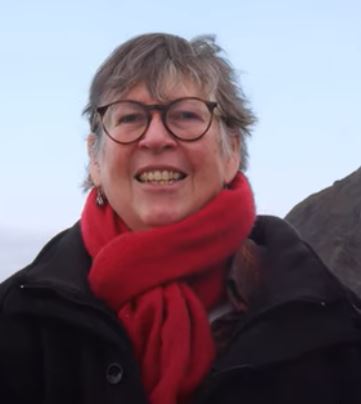 Duncker’s historical novel James Miranda Barry (Serpent’s Tail, 1999, reissued by Bloomsbury, 2011, and published in Russia by Sindbad in 2019) has been selected to win Russia’s prestigious Yasnaya Polyana award for translated fiction, from a longlist of 36 titles. The total prize award, which is divided between the author and the translators Alexandra Borisenko and Victor Son’kin, is 1.5 million roubles. The award was founded 18 years ago by the Leo Tolstoy Museum and is named after, and based at, Tolstoy’s country estate south of Moscow.

“I was both surprised and delighted. This foreign fiction award has given me enormous pleasure because it is a moment of recognition from Russia, a nation that has produced a world literature, dominated by giants, masters in drama, poetry, prose – writers who have influenced generations in other countries as well as addressing their own people. And over us all stands Tolstoy, like a colossus, the writer and thinker who is not only revered and admired in the English-speaking world, but beloved.”