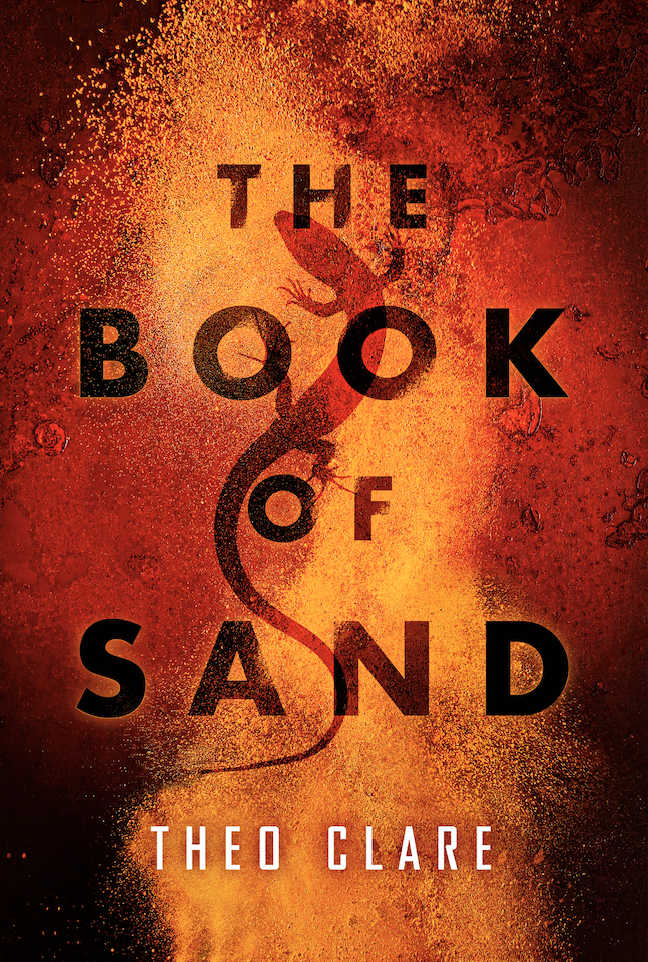 The series will be set in an alternate universe where nothing is quite as it seems, and it will feature a cast of “disparate yet extraordinary” characters who are searching for an object that will save their lives.

The first in the series, The Book of Sand, will be published in January 2022 as a lead title for Century and its sequel, The Book of Clouds, will follow in early 2023.

“As you would expect from the creator of the Mo Hayder novels, The Book of Sand is just wonderfully written,” said Walker. “Theo Clare has created an intensely visual universe which pulls you in to such an extent that it’s as if you are one of the characters struggling to survive in a terrain of shifting sands, and where to be outside in the dark on a so-called ‘grey’ night is to invite instant death. Whether writing dark, challenging, but oh-so-gripping crime as Mo Hayder, or creating the deceptive world of The Book of Sand, she holds you in her hands as the action unfolds around you. I am super-excited to be publishing her again, and cannot recommend her new novels highly enough.”

Clare commented: “I am delighted that The Book of Sand will be on the shelves next year—and as a Century book. It has taken me four years to finish it (in between writing future books in this series) and I am delighted that I am no longer killing people off in scenarios bitter and twisted. I am so happy to be writing fiction set in an entirely imaginative universe of my own creation.”