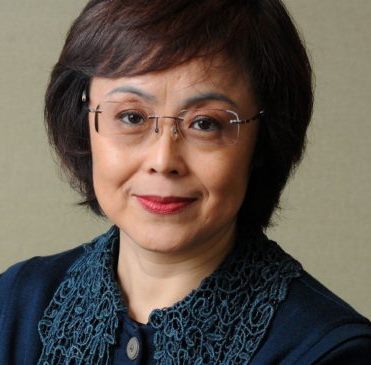 Xinran Xue is a British–Chinese author, journalist and activist. Her first book, The Good Women of China, was published in 2002, sold in over thirty languages and became an international bestseller. She has written two novels, Miss Chopsticks (2008) and The Promise (2018) and four other non-fiction books: Sky Burial, China Witness, Message from an Unknown Chinese Mother, and Buy Me the Sky (2015).

In August 2004 Xinran set up ‘The Mothers’ Bridge of Love’ (MBL). MBL reaches out to Chinese children in all corners of the world; by creating a bridge of understanding between China and the West and between adoptive culture and birth culture, MBL ultimately wants to help bridge the huge poverty gap which still exists in many parts of China. The MBL book for adoptive families, Mother’s Bridge of Love, came third in TIME magazine’s list of the top ten children’s books of 2007. The website for the charity is: http://www.mothersbridge.org/.

Xinran is a fantastic speaker and has given lectures and speeches on writing and Chinese women and history in over twenty countries to date.

She writes in Mandarin, but is based in London.

‘Xinran’s stories tell of lovers doomed by Communist Party rules, spouses separated by the party’s call to duty, a generation of leaders’ wives ditched in favour of more suitable models for the New China and of the emotional cruelty of the Cultural Revolution’ – The Guardian

‘Xinran writes with a fine balance of economy, compassion and wisdom… at once proud, critical, forward-looking, nostalgic, sad, angry and hopeful’ – New Statesman

‘Her book opens a window to the hidden world of Chinese women’s inner lives. With every sentence it demolishes the official lie that they share equal status with men’ – The Australian

‘a series of raw interviews with a remarkable collection of older Chinese, mostly in their seventies and eighties… this book does showcase Xinran’s rare talent rare talent for getting ordinary Chinese to open up – a considerable achievement in a country where even casual conversations with strangers are often still governed by webs of self-censorship… China Witness says as much about contemporary China as it does about the recent past’ – Financial Times, Geoff Dyer 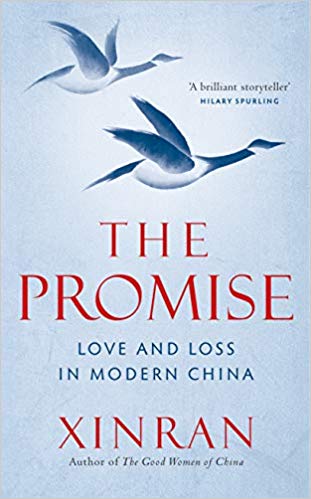 At the start of the twentieth century in China, the Hans were married in an elaborate ceremony before they were even born. While their future […]