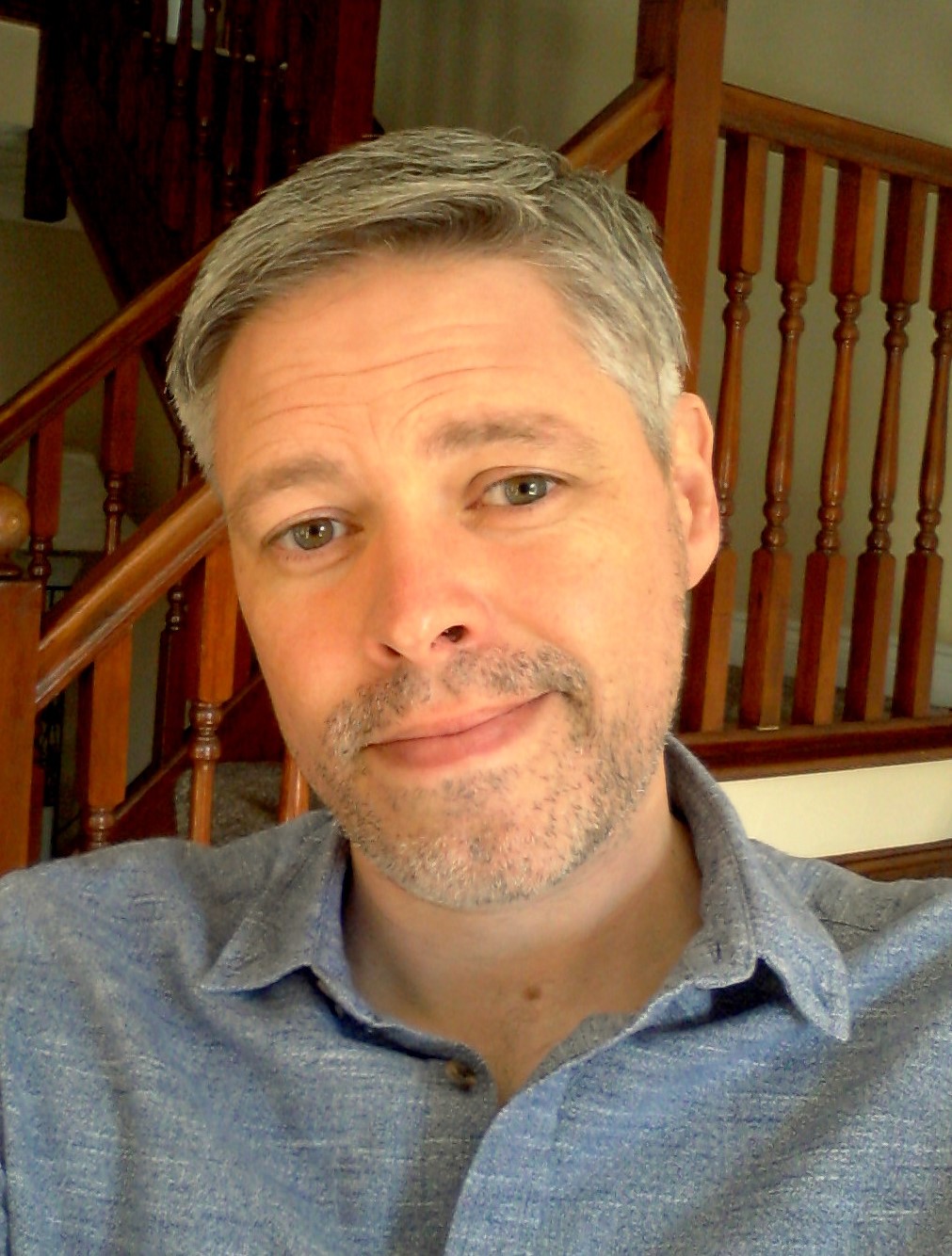 Contrary to popular myth, William Hussey was born on Planet Earth – more precisely in the London Borough of Hounslow. The Hussey family have been touring with fairgrounds and circuses for centuries and, in the 1800s, William’s great-grandfather had the honour of meeting the legendary Elephant Man!  At the age of 1, William and his family settled in the seaside town of Skegness and William spent his early years helping his uncle who owned the town’s scariest ghost train.!

From the age of 8, William lived in a house his dad had built next to an old churchyard. For the next eight years the family were disturbed by a ghostly presence – a little old lady in black, her face criss-crossed with deep lines, who used to walk the corridors at night! William saw her on only two occasions, but he often heard her footsteps passing his window. He hears them still in his dreams…

During the summer holidays, while William’s parents worked fifteen-hour days, he was entrusted to the care of his grandfathers. They would take him on long walks through the countryside and would make up stories to order: tales full of werewolves, vampires and ghouls! His grandfathers also gave him his love of books – especially tales mystery and imagination, like the Sherlock Holmes stories.

After studying English, Psychology and Law at college and university, William became a lawyer, but found the world of judges and barristers far too boring! So he quit! He wrote a couple of books for grown-ups before being inspired by his little nephew Johnny to write one for kids.

Dawn of the Demontide was published by Oxford University Press and is the first book in the Witchfinder trilogy.  It was followed by Gallows at Twilight and The Last Nightfall.

William’s YA novel Hideous Beauty was published by Usborne in June 2020. His latest novel, The Outrage, is being published in May 2021 by Usborne.

‘A dark fiction for teens that will leave them wanting more!’ – Syfy Channel 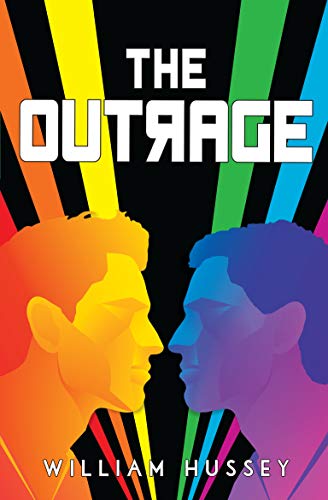 “You know, when you live in a time of progress, it seems that progress is the only possible way. The idea that everything we’d gained, […]