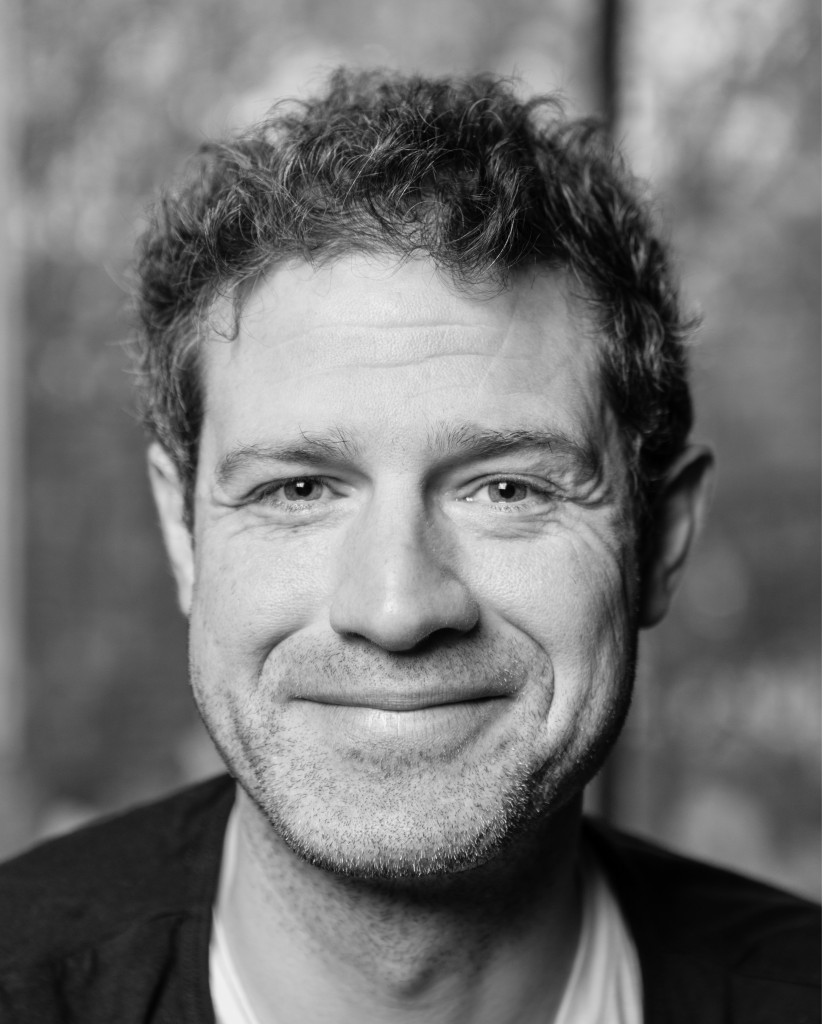 Will Iredale joined The Sunday Times in 1999, working first on the foreign news desk and subsequently the hone news desk, where he specialised in undercover investigations. Since 2007 he has worked in media communications and currently advises businesses and individuals on their relationship with Fleet Street and the wider media. He lives in London with his wife

His first book, The Kamikaze Hunters, is published by Macmillan at the beginning of May:

In May 1945, with victory in Europe established, the war was all but over. But on the other side of the world, the Allies were still engaged in a bitter struggle to control the Pacific. And it was then that the Japanese unleashed a terrible new form of warfare: the suicide pilots, or Kamikaze.

Drawing on meticulous research and unique personal access to the remaining survivors, Will Iredale follows a group of young men from the moment they joined up through their initial training, to the terrifying reality of fighting against pilots who chose death rather than risk their country’s dishonourable defeat, deliberately flying their planes into Allied aircraft carriers, destroying the ships and killing their crews, in the cruel last summer of the war. A story of courage, valour and dogged determination, The Kamikaze Hunters, is a gripping account of how a few brave young men helped ensure lasting peace. 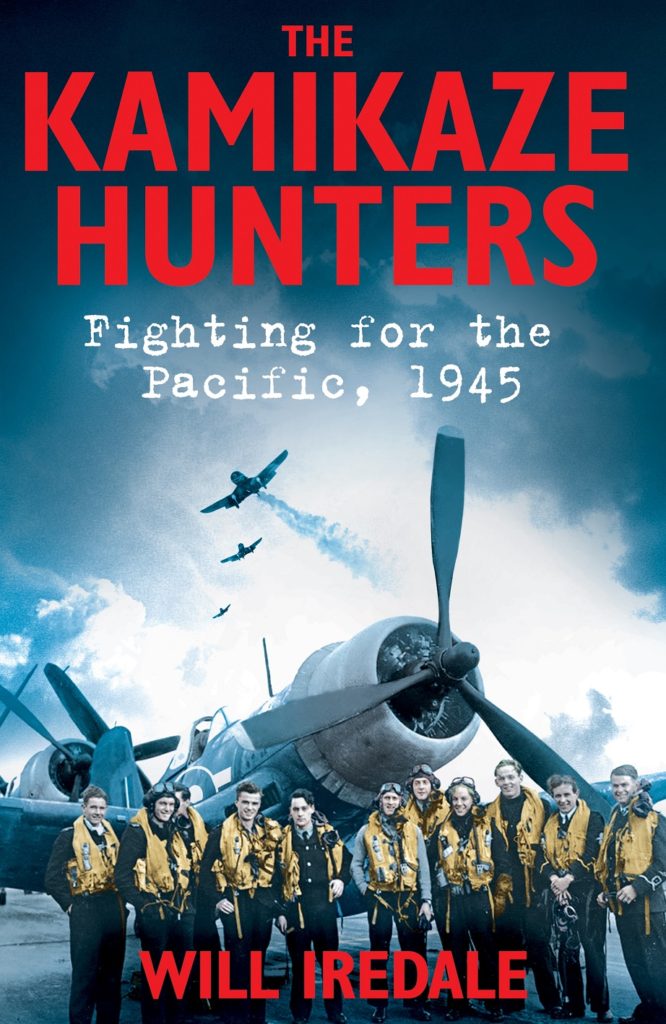 The Sunday Times Top Ten Bestseller. In May 1945, with victory in Europe established, the war was all but over. But on the other side […]