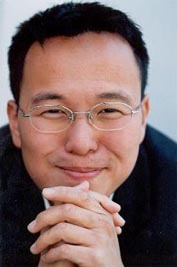 Tan Twan Eng was born in Penang, but lived in various places in Malaysia as a child. He studied law through the University of London, and later worked as an advocate and solicitor in one of Kuala Lumpur’s most reputable law firms. He also has a first-dan ranking in aikido and is a strong proponent for the conservation of heritage buildings. His first novel, The Gift of Rain, was longlisted for the Man Booker in 2007 and The Garden of Evening Mists was shortlisted for the Man Booker in 2012 and is winner of the Man Asia Literary Prize 2012. Twan divides his time between Malaysia and South Africa and is currently working on his third novel, The Casuarina Tree. 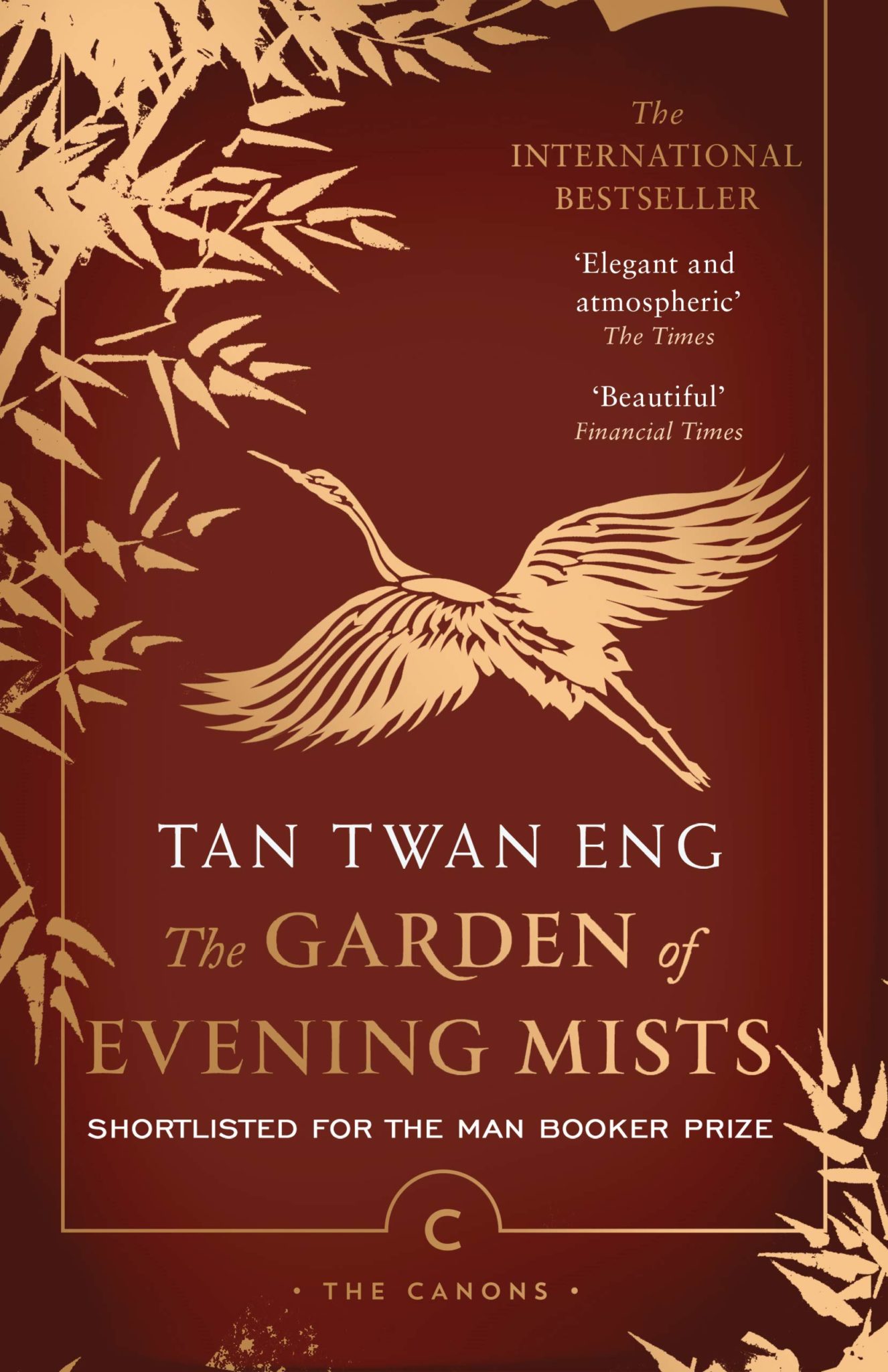 The Garden of Evening Mists

More titles
The Gift of Rain
Essays
Even the Moon Borrows its Light from the Sun in ‘The Japanese Garden’
Picture here..