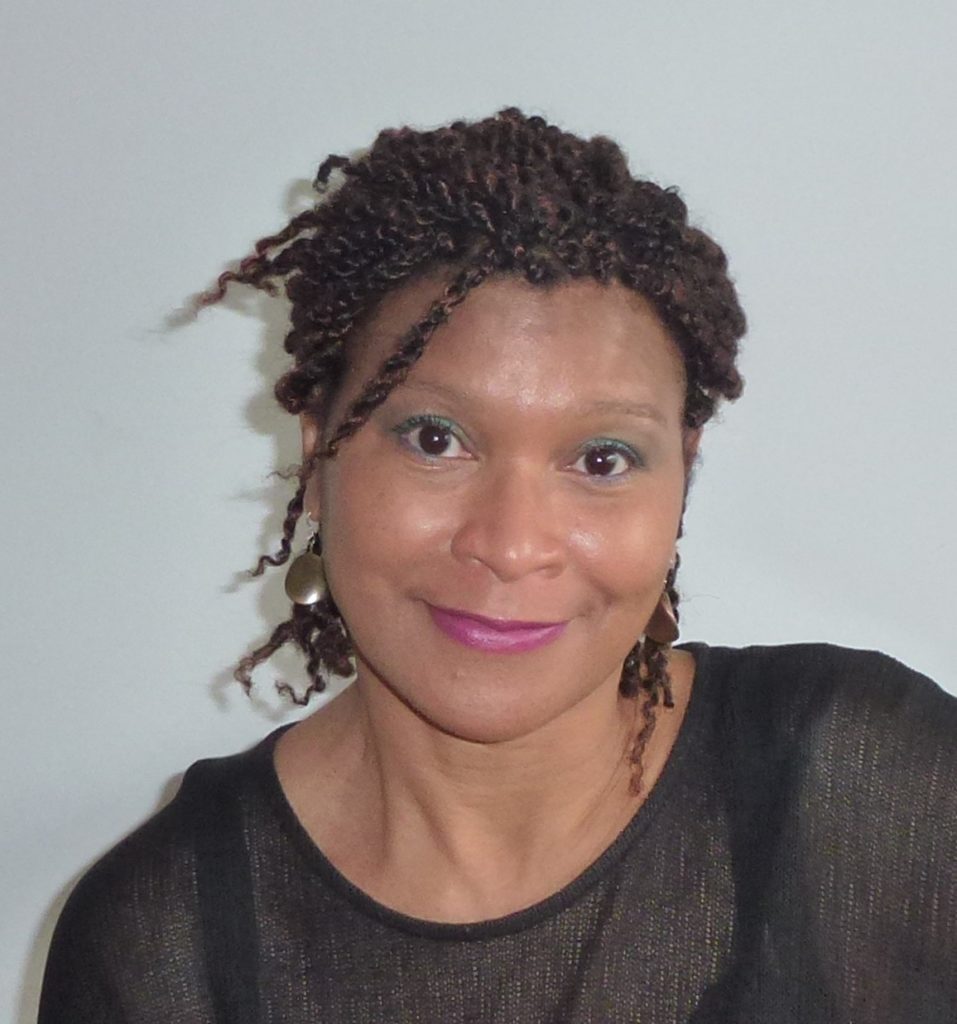 Trish Cooke has written seventeen books for children including So Much, which won the 1994 Kurt Maschler Award and the Nestle Smarties Book Prize. It was Highly Commended for the 1995 Kate Greenaway Medal.

She is the author of the Puffin Classics edition of Tales from the Caribbean.

Trish was a presenter on the BBC’s children’s television programme Playdays. She also appeared on You And Me. She has acted in and written plays for theatre, radio and television, both for children and adults. Her children’s television scriptwriting credits include The Tweenies and Mags And Mo and she has participated in the BBC Children’s Drama New Writing Initiative. 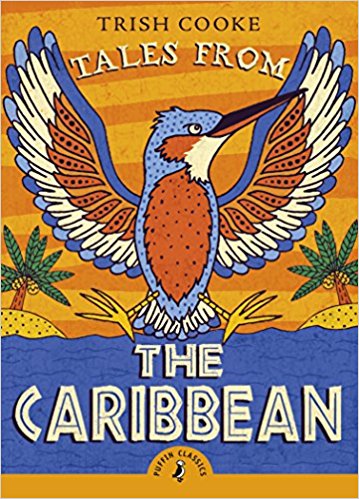 Tales from The Caribbean

A collection of favourite tales gathered from the many different islands of the Caribbean, one of the world’s richest sources of traditional storytelling. From the […]