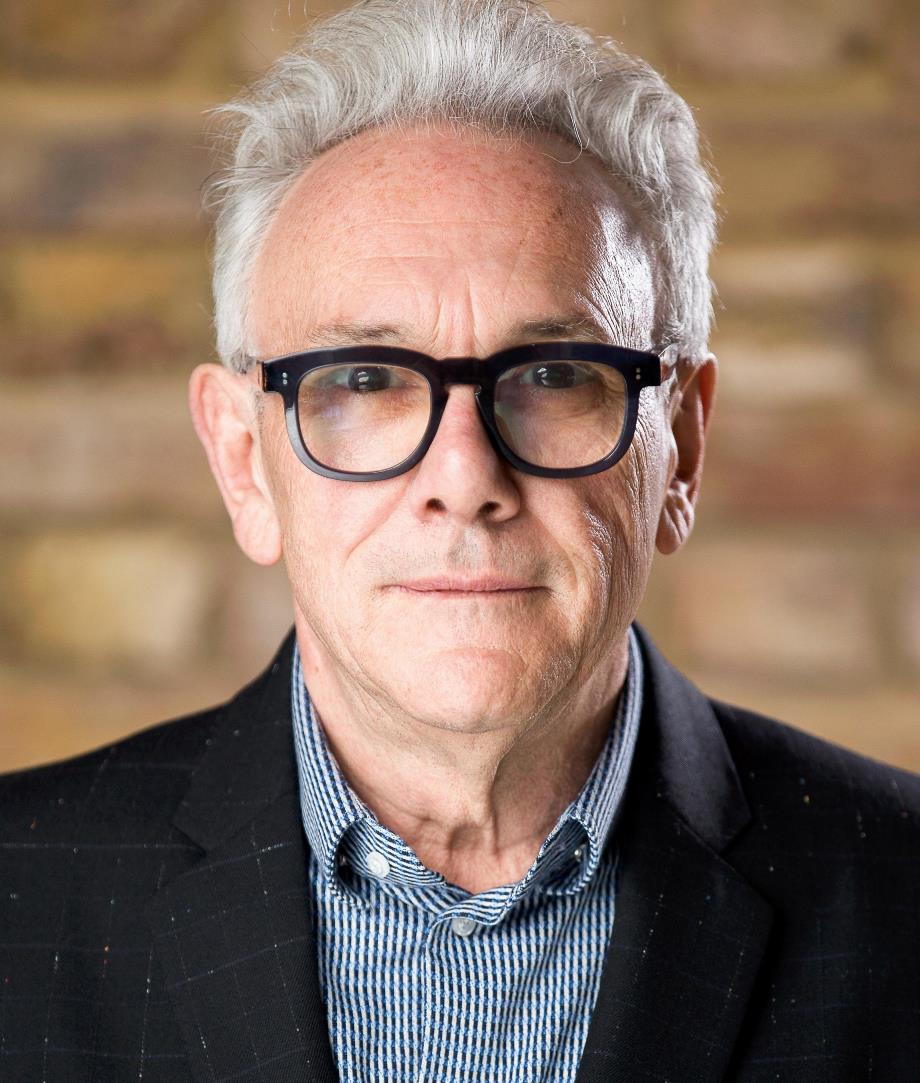 Trevor Horn is a music producer, label and recording studio owner, songwriter and singer. After his first big international hit ‘Video Killed the Radio Star’ with the Buggles in 1979, Trevor went on to produce some of the most successful and seminal records of the 1980s and ’90s, working with acts like Frankie Goes to Hollywood, ABC, Seal and Art of Noise.

For his work over many decades Trevor has been awarded three Brit Awards, a Grammy and an Ivor Novello Award for Outstanding Contribution to British Music.

Trevor is now working on a memoir, to be published by Nine Eight / Bonnier in 2022.