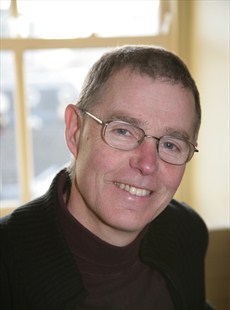 Tony Mitton spent much of his early childhood abroad before going to a state boarding grammar school. He went on to do a degree in English at Cambridge. After graduation he trained as an English teacher, but worked instead as a primary school teacher and specialised in mainstream special needs teaching, working with literacy and behaviour issues.

Tony’s first collection of poems, Plum, was published in 1998 and has been followed by The Red And White Spotted Handkerchief (winner of the Smarties Silver Medal), Pip (a Poetry Book Choice), Fluff And Other Stuff and Come into this Poem. A picture book collaboration with John Lawrence, Wayland, won the CLPE Poetry Award. Tony has written many other picture book texts including Down By The Cool Of The Pool and the Amazing Machines series as well as ten books of Rap Rhymes, humorous versions of well-known traditional stories. When Dick Bruna’s Miffy titles were reissued recently, Tony was asked to provide new translations of the original texts.

He now writes full-time, as well as giving performances of his work in schools and libraries and at festivals. Tony lives in Cambridge. 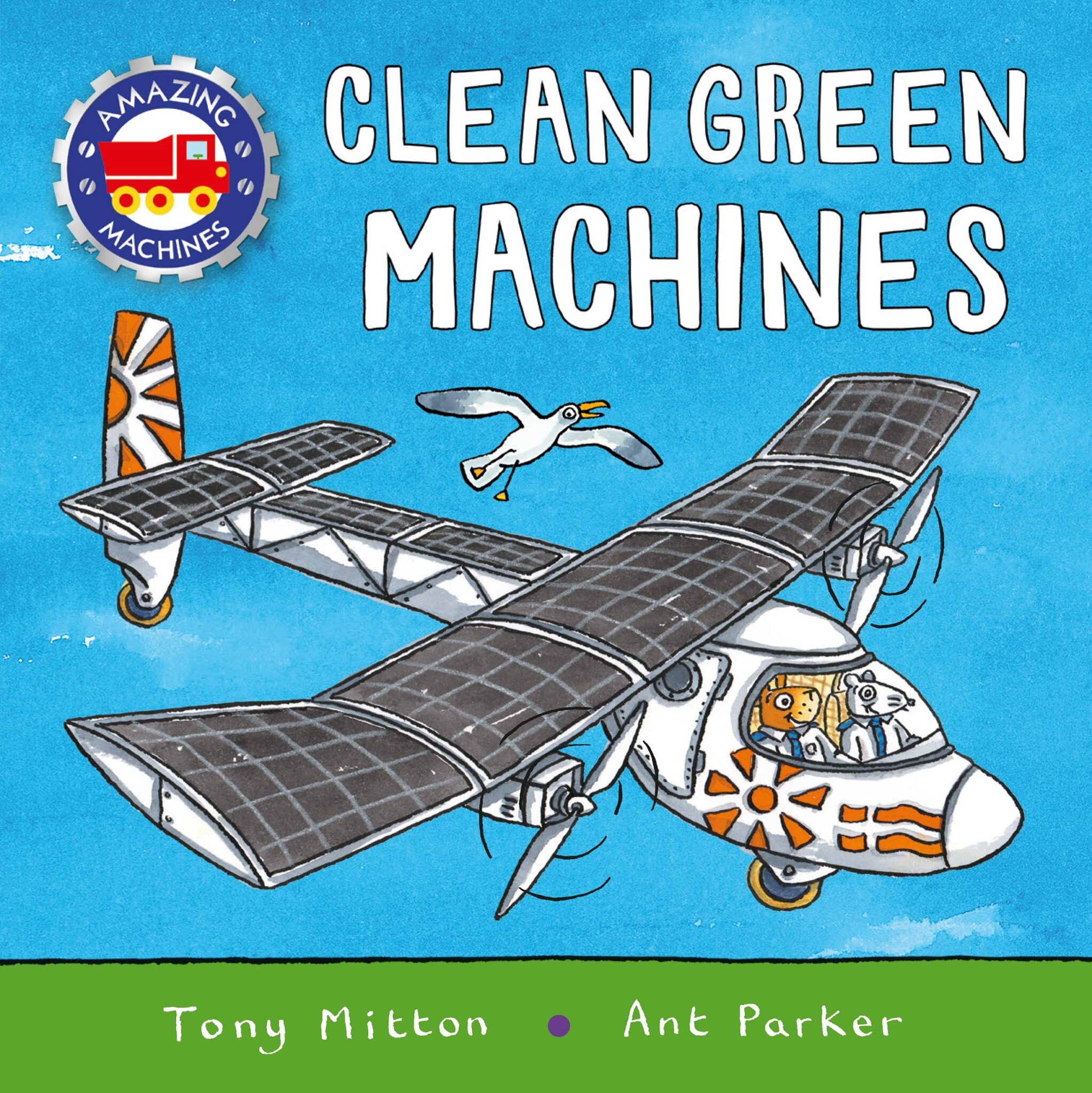 Save a lot of energy and keep our world clean. For every kind of living thing let’s try to be more green. Zippy wordplay and […]