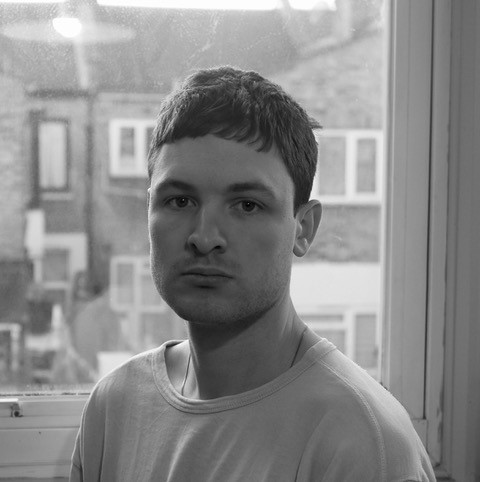 Tom Seymour Evans is a writer of fiction and non-fiction. He won the 2019 Tony Lothian Prize with his proposal for THE CANYONS: SIX BRITISH EXILES, LOS ANGELES, & THE COUNTERCULTURE. The judges described it as ‘a thrilling story of political and sexual dissent’, that showed ‘how ideas rooted in the 19th century morphed into urgent experiments in the counterculture, in a landscape populated by visionaries, charlatans, filmmakers, communists, pornographers, rogue psychiatrists, FBI agents and mystics.’

Tom studied at Cambridge University, where he was Vice-President of the Cambridge Footlights, was awarded a foundation scholarship at Queens’ College, and graduated with a starred double-first in history. He has written for the Times Literary Supplement and The Economist, as well as for various galleries and visual arts publications, and has been shortlisted for the Observer/ Anthony Burgess Prize for Arts Journalism. His interests include urbanism, architecture, hip-hop and grime, the visual arts, Anglo-American literary experimentalism, the history of California, Chinese history, and the history of the British Left. He is currently working on THE CANYONS, and on his first novel.