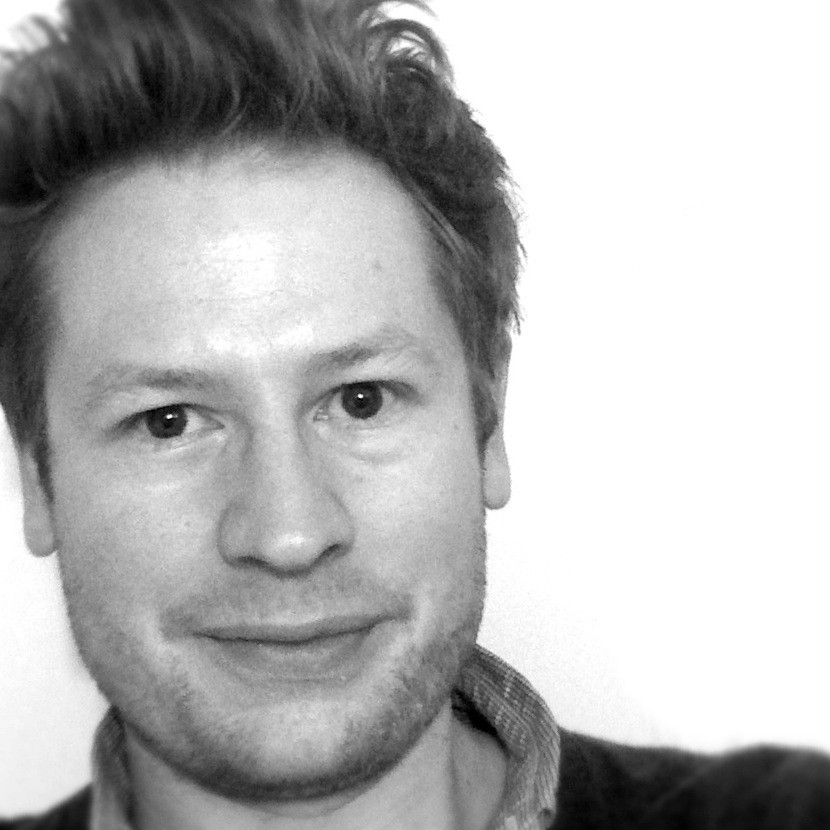 After studying illustration at Falmouth College of Arts, Tom landed a job as the political cartoonist at the Western Morning News, where he spent nine years happily caricaturing the good, the bad and the downright ugly of politics.

In 2006 he left the paper to become freelance, after illustrating a number of picture books with Puffin he stumbled into writing with his first book, The Diabolical Mr Tiddles with Simon and Schuster. Since then Tom has been writing and illustrating his own work.

Tom is best-known now for his ‘Accidental’ series for OUP which have been translated into 10 different languages. Titles so far include The Accidental Prime Minister; Secret Agent and Billionaire and have been nominated for over a dozen awards combined. He’s also been long-listed for the Greenaway Medal for his picture book, The Story Machine. As well as receiving critical acclaim for his other books for Bloomsbury, The Cloudspotter and Along Came A Different. As well as writing middle grade chapter books for Walker, he’s illustrated for Simon & Schuster, Egmont and Scholastic. 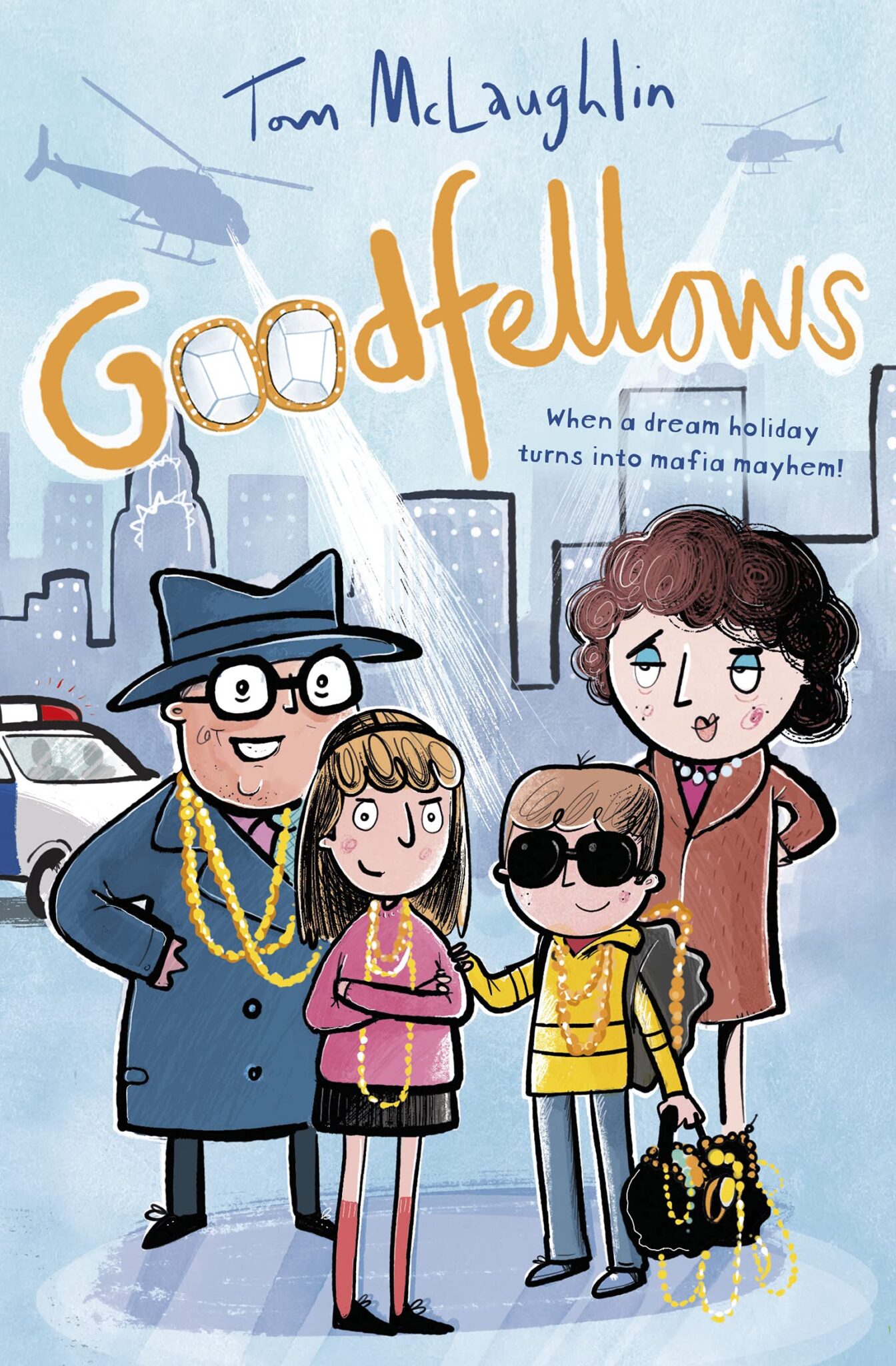 A case of mistaken identity leads to unintentional criminal activity when a dream family holiday goes terribly wrong in this punny comedy caper. The Goodfellows […]