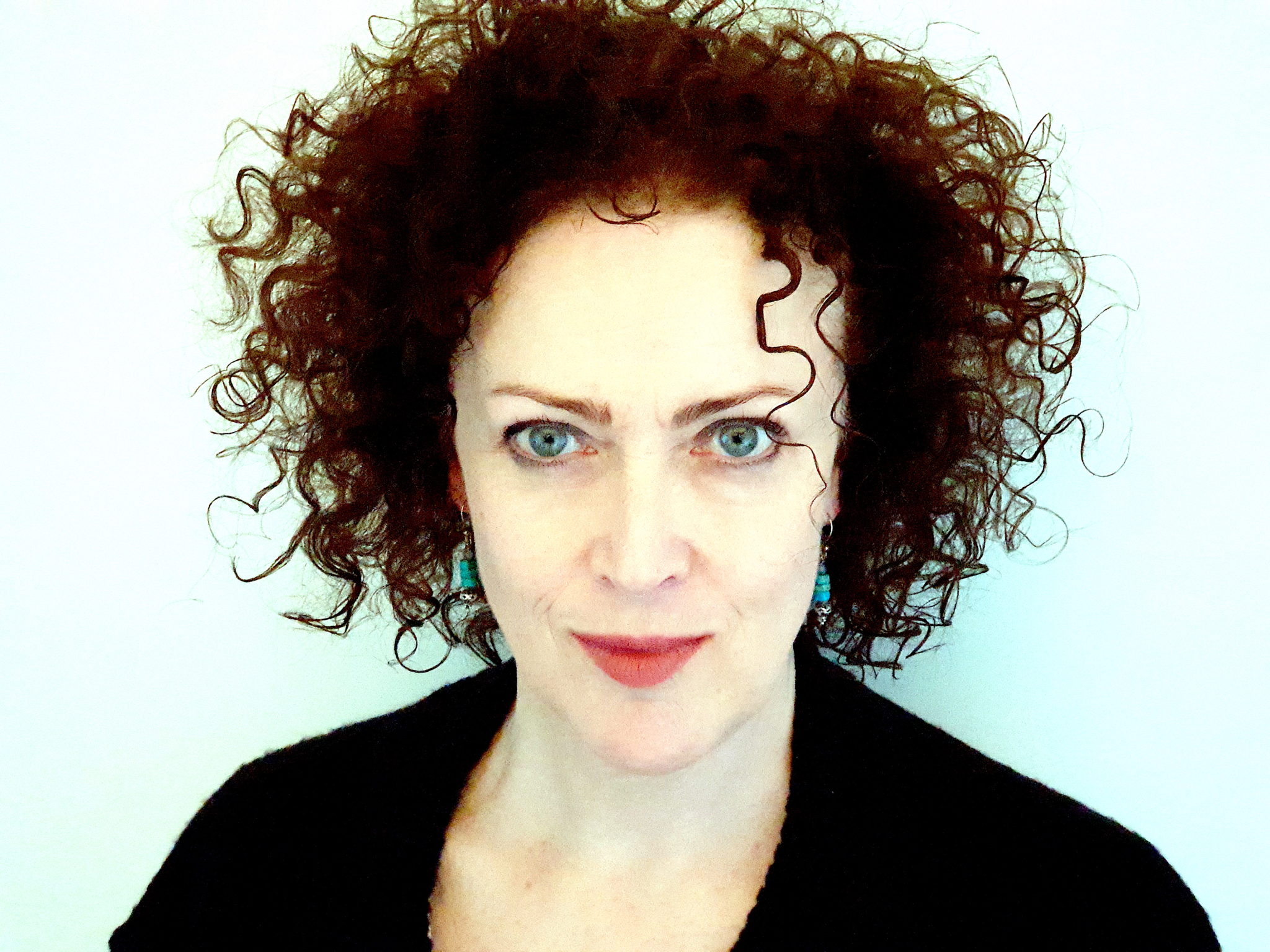 Tish Delaney was born and brought up in Northern Ireland at the height of the Troubles. Like a lot of people of her generation, she left the sectarian violence behind by moving to England. After graduating from Manchester University, she moved to London and worked on various magazines and broadsheets as a reporter, reviewer and sub-editor. She left the Financial Times in 2014 to live in the Channel Islands to pursue her career as a writer.

Before My Actual Heart Breaks, her debut novel, was published by Hutchinson in February 2021 and won The Author Club’s Best First Novel Award. Her second book, The Saint of Lost Things, was published in June 2022. 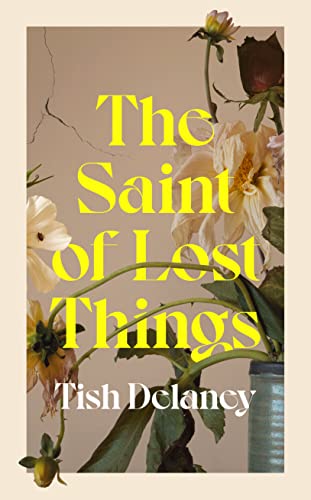 The Saint of Lost Things

I had dreams once, but never for anything as extravagant as happiness. Still, Auntie Bell and me have fresh cream cakes every Saturday. They’re sweet […]