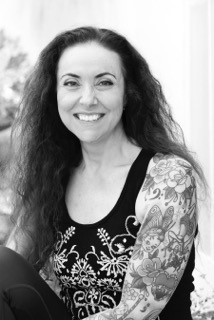 Tina Baker, the daughter of a window cleaner and fairground traveller, worked as a journalist and broadcaster for thirty years and is probably best known as a television critic for the BBC and GMTV. After so many hours watching soaps gave her a widescreen bum, she got off it and won Celebrity Fit Club. She now avoids writing-induced DVT by working as a Fitness Instructor.

Call Me Mummy is Tina’s first novel, inspired by her own unsuccessful attempts to become a mother. Despite the grief of that, she’s not stolen a child – so far. But she does rescue cats, whether they want to be rescued or not. 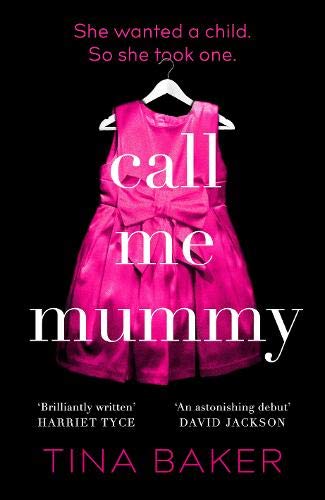 THIS MOTHER’S DAY YOU WILL CALL HER MUMMY Glamorous, beautiful Mummy has everything a woman could want… except for a daughter of her very own. […]