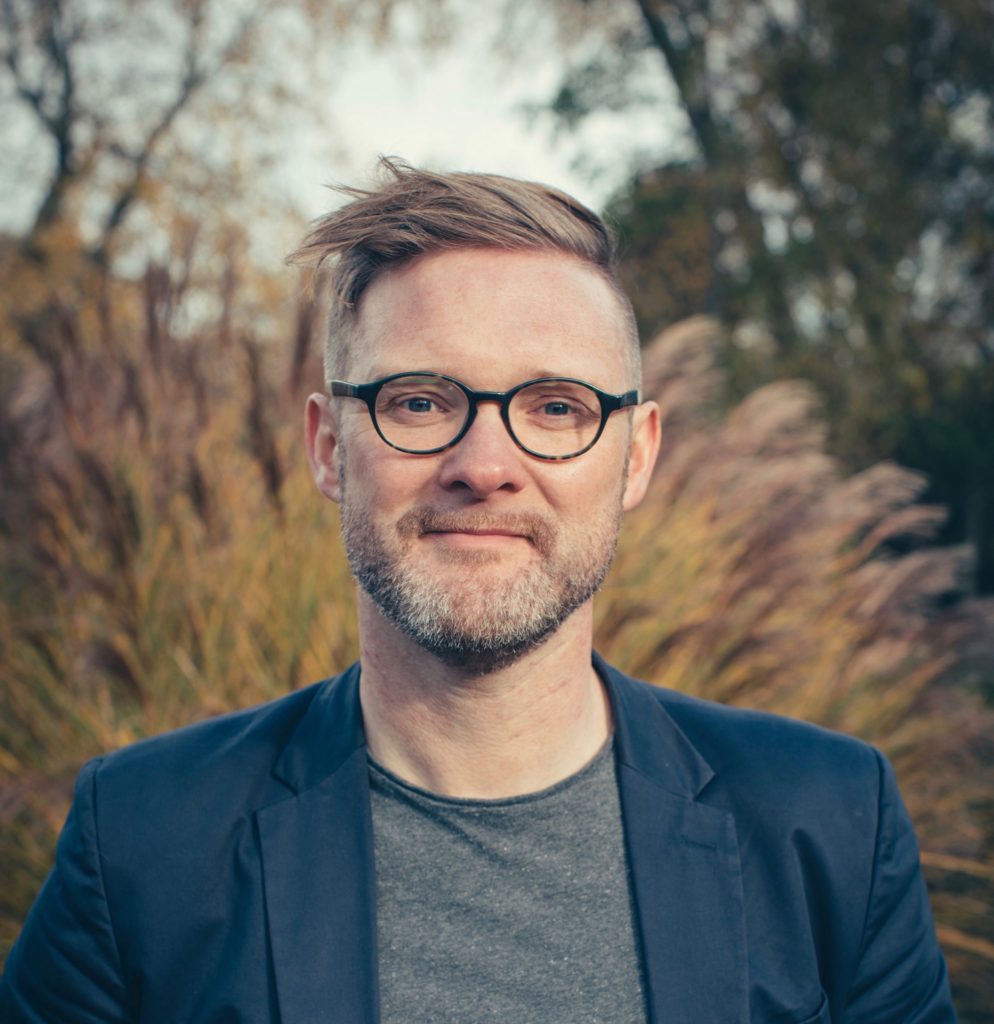 Timothy Phillips is the author of Beslan: The Tragedy of School No. 1 (Granta 2008). He grew up in Northern Ireland and now lives in London. He holds a doctorate in Russian from Oxford University and has written and spoken widely on British and Russian history. His  book, The Secret Twenties: British Intelligence, the Russians and the Jazz Age, was published by Granta in 2017. The Curtain and the Wall will be published by Granta in 2022. 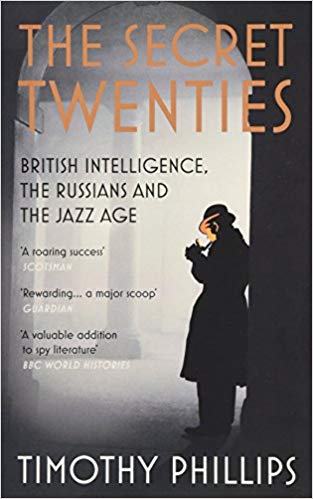 In the 1920s, many in the British establishment became convinced that their way of life was being threatened by the new Soviet state. The British […]