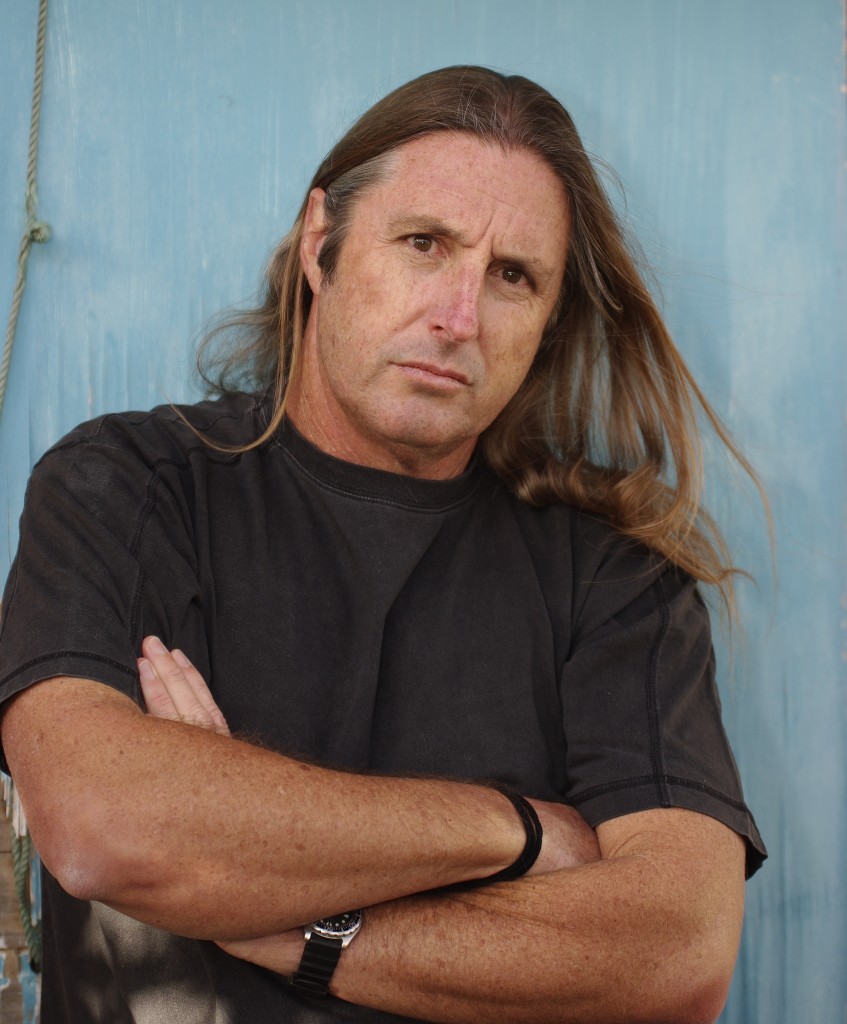 The pre-eminent Australian novelist of his generation, Tim Winton has published 28 books for adults and children – fiction and non-fiction – and his work has been translated into 28 languages, including Chinese, Czech, Danish, Dutch, Finnish, French, German, Greek, Hebrew, Italian, Korean, Norwegian, Polish, Russian, Spanish and Swedish.

Tim Winton was born in Western Australia where he still lives. 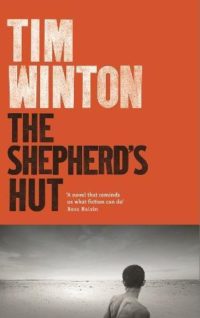 For years Jaxie Clackton has dreaded going home. His beloved mum is dead, and he wishes his dad was too, until one terrible moment leaves […]