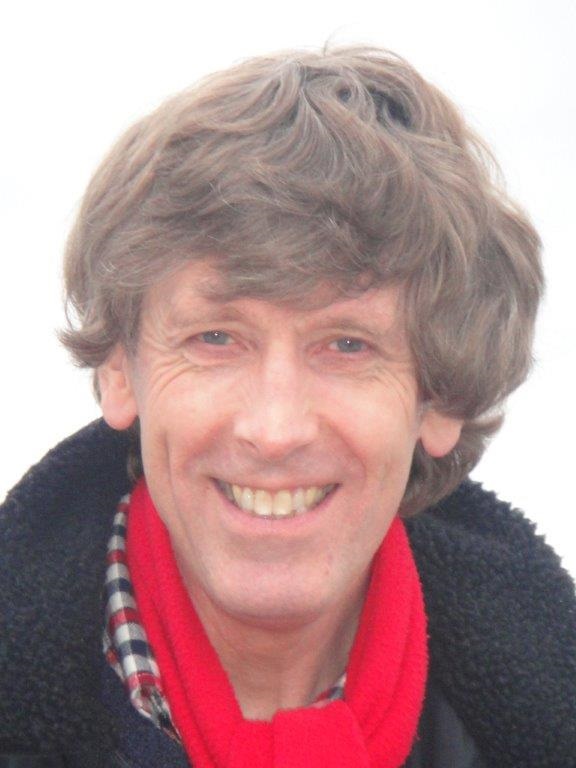 Tim Bowler is one of the UK’s most compelling and original writers for teenagers. He has been described by the Sunday Telegraph as ‘the master of the psychological thriller’ and by the Independent as ‘one of the truly individual voices in British teenage fiction’.

He was born in Leigh-on-Sea and after studying Swedish at University, he worked in forestry, the timber trade, teaching and translating before becoming a full-time writer. Tim has written over twenty books for teenagers and won fifteen awards, including the prestigious Carnegie Medal, the pre-eminent award in British children’s fiction, for River Boy. His works include Starseeker, Apocalypse, Frozen Fire, Bloodchild, Buried Thunder, Sea of Whispers and the ’Blade’ series. His most recent novels are Night Runner and Game Changer. His books have sold over a million copies worldwide. 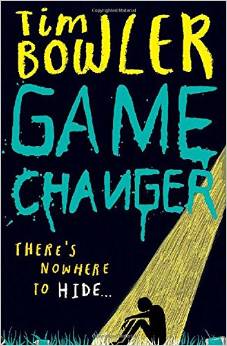 Life is hard for Mikey. He’s frightened of open spaces and would much rather curl up in his room and avoid the world outside. So […]