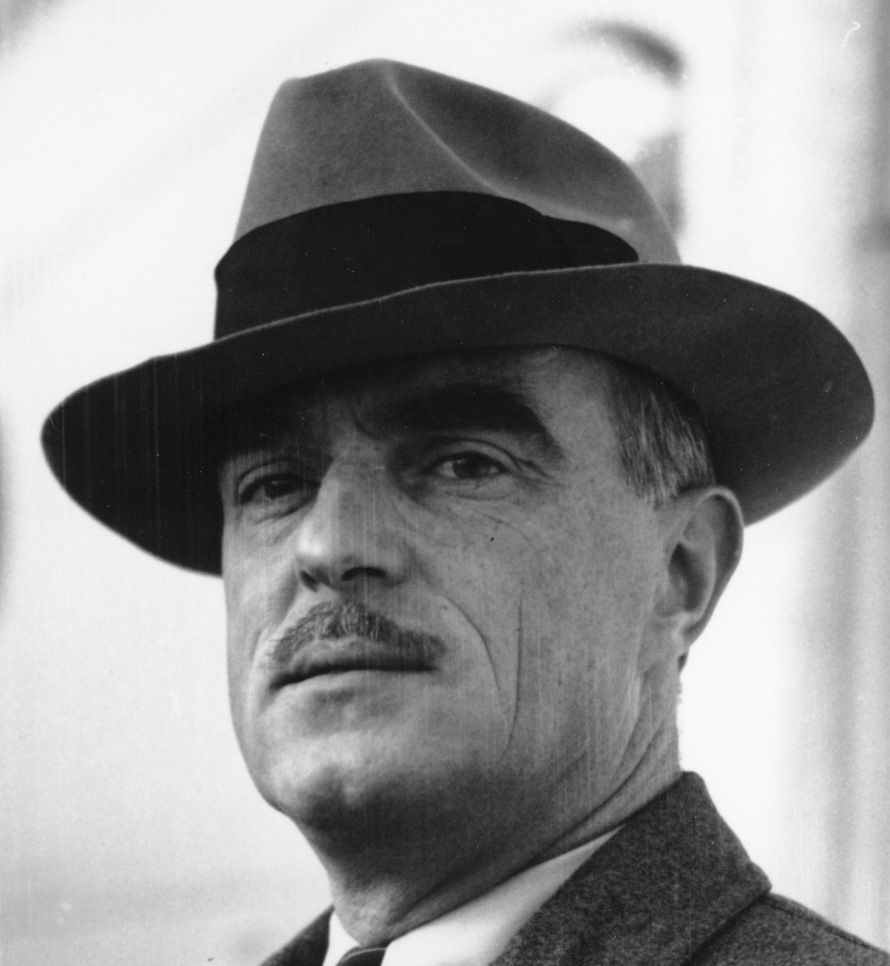 An accomplished novelist and playwright whose works explore the connection between the commonplace and the cosmic dimensions of human experience. A three-time winner of the Pulitzer Prize – for his 1928 novel The Bridge of San Luis Rey, and for his plays Our Town (1938) and The Skin of Our Teeth (1943) – Wilder’s other awards include a National Book Award for the novel The Eighth Day, the Gold Medal for Fiction from the American Academy of Arts & Letters and the Presidential Medal of Freedom. His play The Matchmaker was adapted as the hugely successful musical Hello Dolly.

Wilder also enjoyed enormous success with many other forms of the written and spoken word, among them translation, acting, opera librettos, lecturing, teaching and film.

Wilder died in 1975 but his works remain as popular as ever and continue to be read and performed around the world. 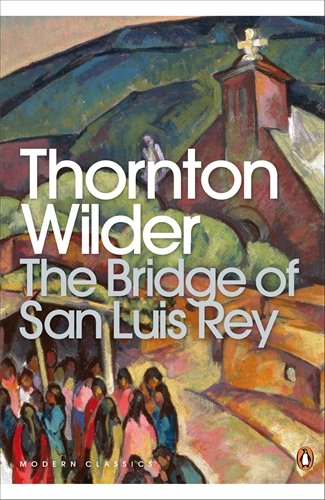 The Bridge of San Luis Rey

An ancient bridge collapses over a gorge in Peru, hurling five people into the abyss. It seems a meaningless human tragedy. But one witness, a […]

More titles
Our Town and Other Plays
Picture here..