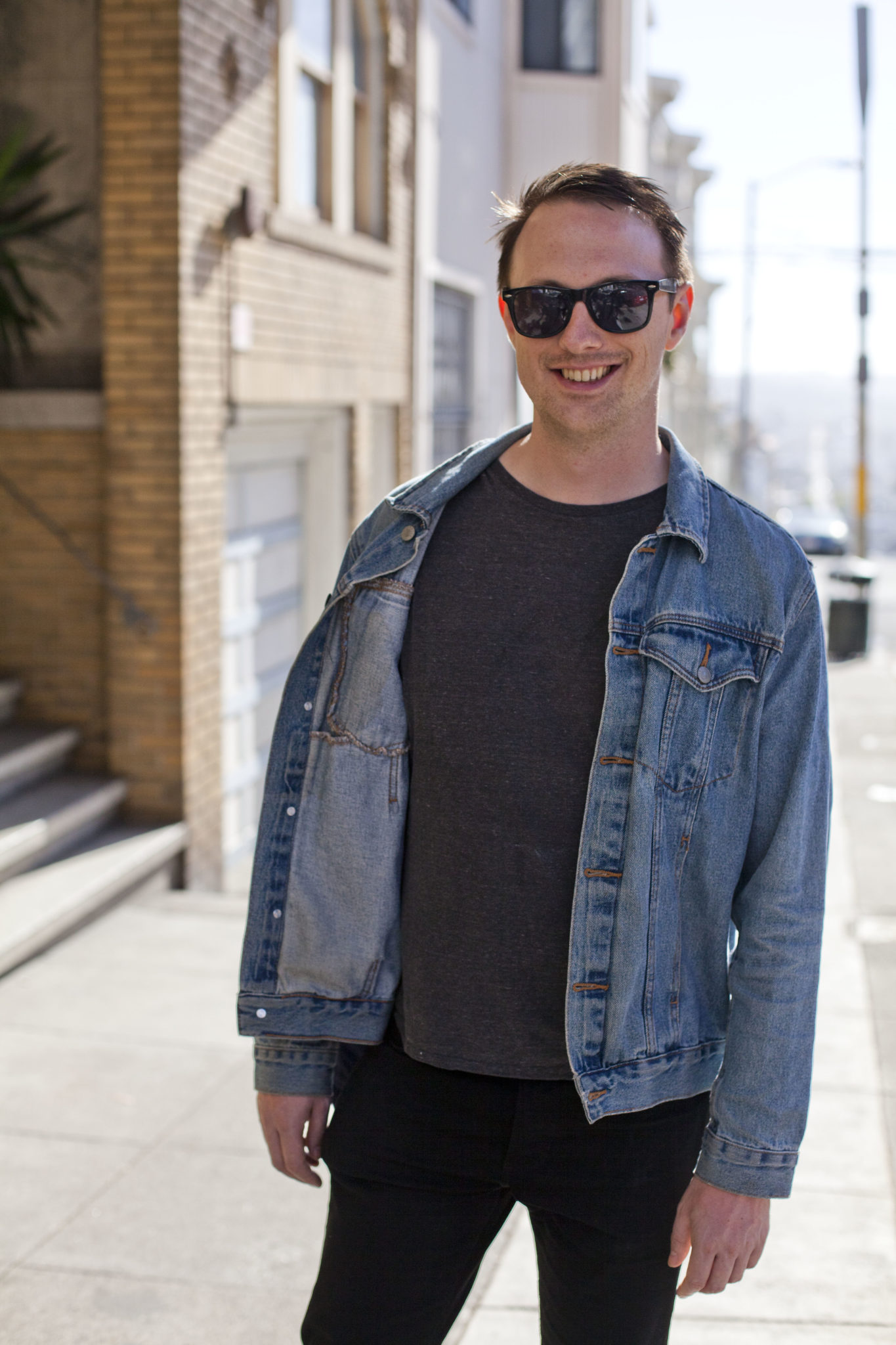 Thomas McMullan is a London-based writer, critic and journalist. His work has appeared in The Guardian, The Observer, The TLS, Sight & Sound, Frieze, New Statesman, Lighthouse, 3:AM Magazine, Minor Literature[s], The Stockholm Review and Cours de Poétique. He has also been featured in Best British Short Stories, and has been published internationally, in translation. He was a member of The Royal Court Young Writers Programme and has had plays produced at The ICA, The Southwark Playhouse, The V&A and The British Museum, and has worked with visual artists in London, Amsterdam and Beijing.

His first novel The Last Good Man was published by Bloomsbury in 2020. 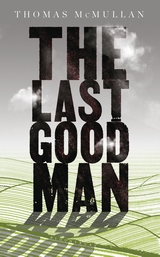 ‘A Scarlet Letter for our times’ MARGARET ATWOOD ‘An extraordinary and disquieting work of imagination, and as original as any novel I’ve read in recent memory’ […]