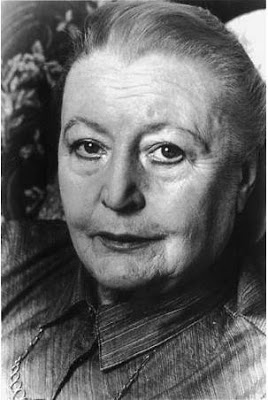 Theodora Fitzgibbon was born in London and educated in England and France.

She was the author of more than thirty books, most of which were about food, and included her encyclopedia The Food of the Western World, which took her fifteen years to complete and covered some 34 countries and 32 languages. It won the Glenfiddich Special Gold Medal in 1976 and in 1987 she was awarded the Prix Choucroute First Prize for European Food Journalists at Bonn. Probably her best known book is A Taste of Ireland. She also published two volumes of autobiography, With Love in 1982 and Love Lies a Loss in 1985. She died in 1991.