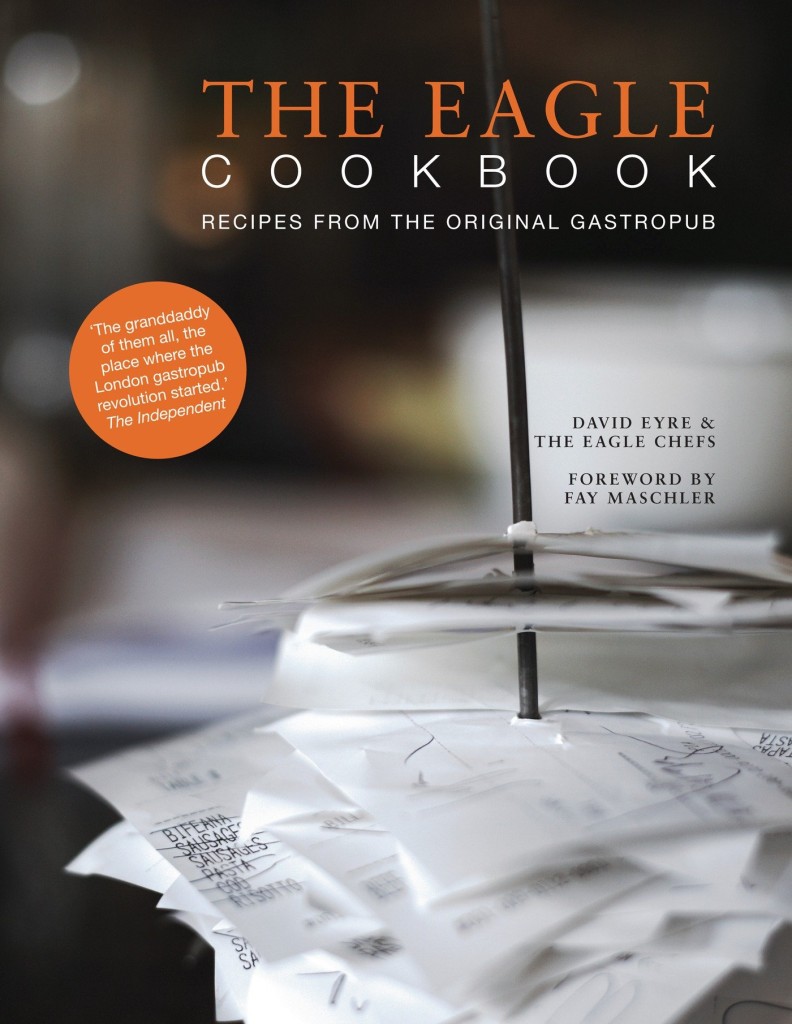 First opened by Mike Belben and David Eyre in 1991 ‘The Eagle’ soon had the phrase ‘gastropub’ coined after it. Since first opening, a steady stream of highly talented chefs have passed through its kitchen, many of whom have gone on to radically transform the eating scene in London and beyond. ‘The Eagle’ can justifiably claim to have transformed the way the British eat out and has helped the nation rediscover its culinary heritage.