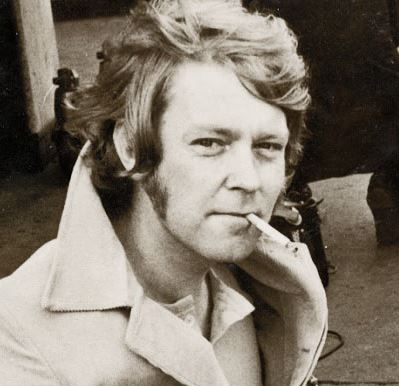 Ted Lewis (1940–82) was a British writer for television and of crime fiction. His first novel, All the Way Home and All the Night Through, was published in 1965. This was followed by Jack’s Return Home, subsequently retitled Get Carter after the very successful film adaptation starring Michael Caine. 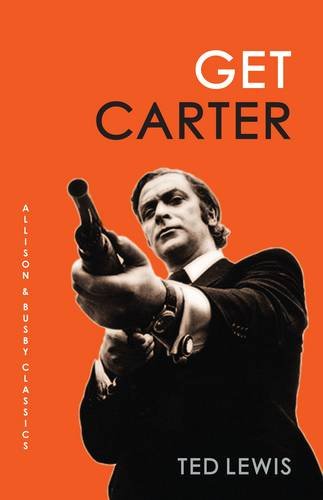 Doncaster, and Jack Carter is home for a funeral – his brother Frank’s. Frank’s car was found at the bottom of a cliff, with Frank inside. […]