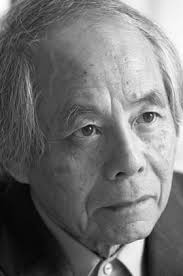 Born in Asakusa, Tokyo, Yamada attended Waseda University before entering the Shōchiku film studios, where he trained as an assistant director under Keisuke Kinoshita.[1] He left the company at age 30 to focus on writing scripts for television dramas, penning such successful series as Kishibe no arubamu and Fuzoroi no ringotachi. He has also written scripts for film and the stage. 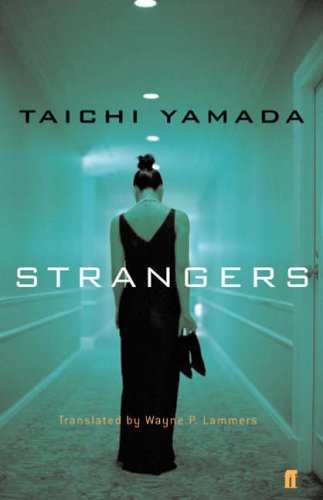 Middle-aged, jaded and divorced, TV scriptwriter Harada returns one night to the dilapidated downtown district of Tokyo where he grew up. There, at the theatre, […]