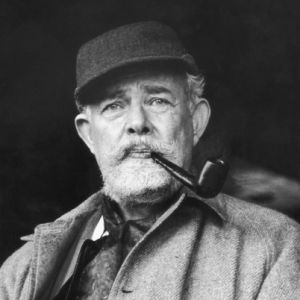 T. H. White was born on 29 May 1906 in Bombay, India, where his father was a member of the Indian Civil Service, and was educated at Cheltenham and Queen’s College, Cambridge. He was an English master at Stowe School from 1930 to 1936, and while there, completed his first real critical success, England Have My Bones, which was an autobiographical account of his country life.

He afterward devoted himself exclusively to writing and to studying such obscure subjects as the Arthurian legends, which were to provide the material for his books. White was reclusive by nature, often isolating himself for long periods from human society, and spending his time hunting, fishing, and looking after his often strange collection of pets.

He was a novelist, a satirist, and a social historian who probably was best known for his brilliant adaptation of Sir Thomas Malory’s fifteenth-century romance, Morte d’Arthur, into the quartet of novels called The Once and Future King, and also for his novel The Goshawk. He wrote books about hunting and other sports, a detective novel, books of adventure and fantasy, and many short stories and poems. He published a book of poems while still at Cambridge (Loved Helen and Other Poems), and continued to write poetry throughout his life. He died on 17 January 1964 aboard ship in Piraeus (Athens), Greece while returning home from his American lecture tour. His last book, America at Last, which was published after his death, records the tour. 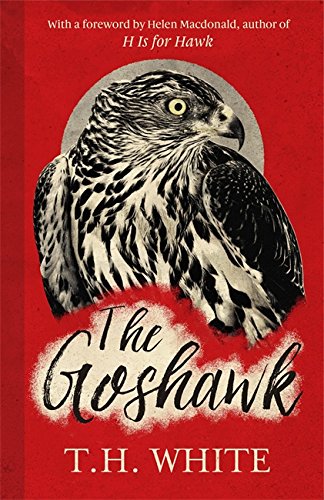 ‘No hawk can be a pet. There is no sentimentality. In a way, it is the psychiatrist’s art. One is matching one’s mind against another […]

More titles
The Once and Future King
Picture here..