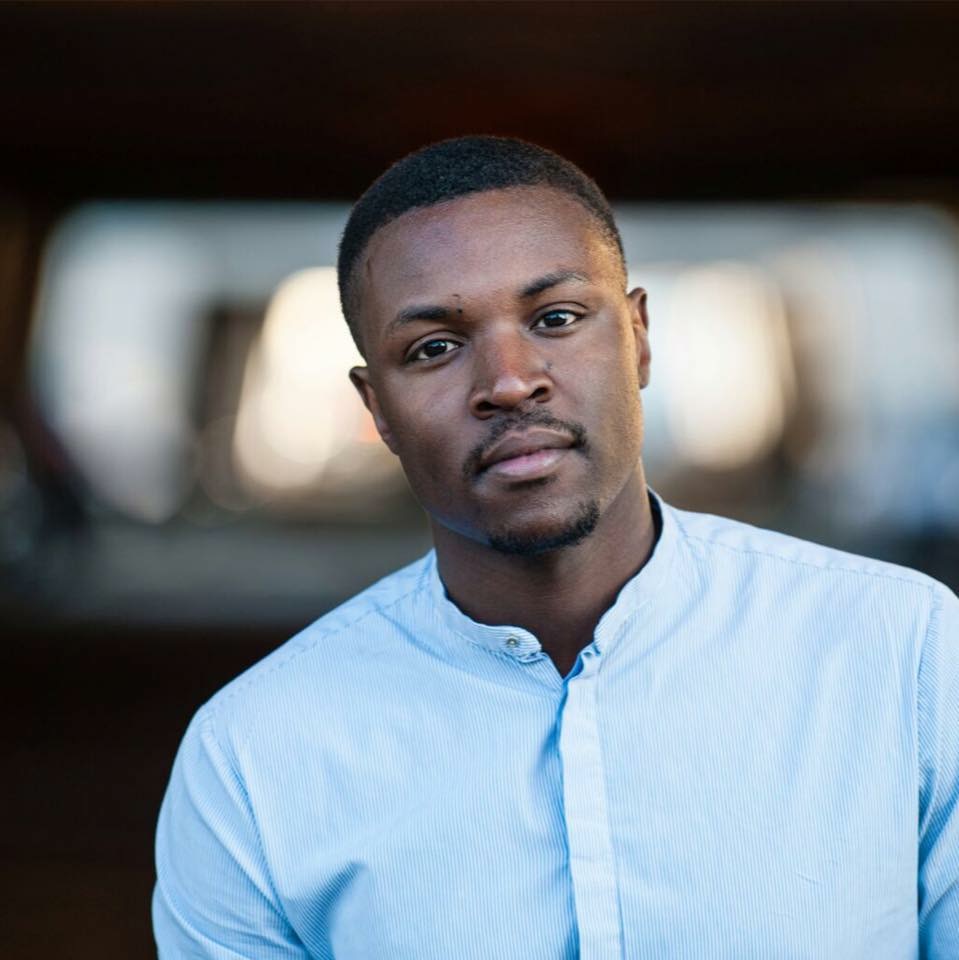 Symeon Brown is a reporter and journalist at Channel 4 News and has been hailed as ‘the future of journalism’ and ‘imaginative, original, thoughtful […] a one off’ by Jon Snow.

His Guardian long read on the ‘Wolves of Instagram’ was nominated for a 2019 Orwell Prize and shortlisted for a 2018 British Journalism Award. He won a 2018 Medical Journalists’ Association Award for his story on knife crime and the public health crisis facing the major trauma wards in London and was named as one of ’30 to Watch’ in MHP’s Young Journalist Awards.

Symeon has written for a range of publications including Vice, Guardian, Huffington Post, CNN, New Statesman and The Voice. His essay on the commodification of culture in East London was published in Safe: On Black British Men Reclaiming Space (ed. Derek Owusu) by Trapeze in 2019.

He studied Economics at SOAS and received an MA in Broadcast Journalism from City University in 2014.

His first book is forthcoming from Atlantic.