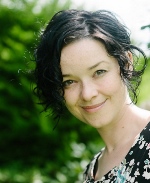 Susie Day has a BA and Masters in English Literature from Oxford University and is still grasping at a doctorate. In the meantime, she works in an international boarding school in Oxford and is one of the founders of the UKYA website.

Her first book, Whump!….In which Bill Falls 632 Miles Down A Manhole, won the BBC Children’s Fiction Prize and was serialised on Radio 4.

Susie’s hilarious and touching novel for teens, Big Woo! (Marion Lloyd Books) was followed by Girl Meets Cake and The Twice-Lived Summer of Bluebell Jones. Pea’s Book of Best Friends (Random House) marked a shift to writing for a slightly younger readership and has been followed by a further three titles featuring Pea and her sisters. Susie’s latest novel, published in July 2017, is called The Secrets of the Superglue Sisters. 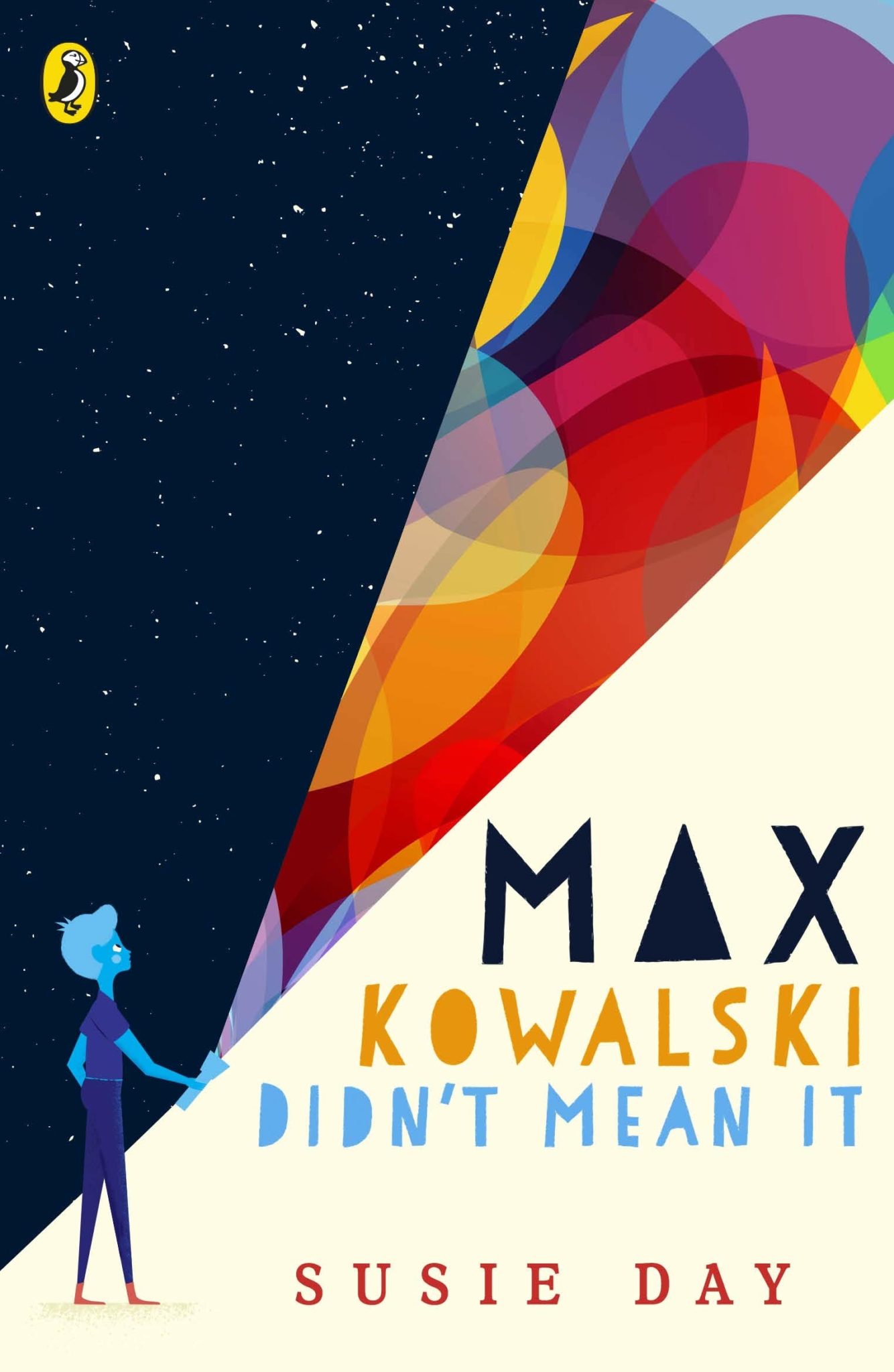 The problem with Wales, he thought, was that it was too far away. But that was the point. To leave Southend behind. To get so […]