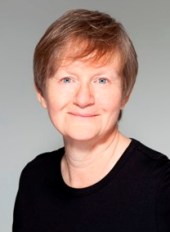 After a degree in Law and a stint as a journalist, Susan embarked on a career in television drama. She wrote numerous scripts for shows ranging from Casualty and Heartbeat to Coronation Street and East Enders. She created and wrote the London-based detective drama ‘South of the Border’ of which the BBC made two series. The first book in her Kaz Phelps series, THE INFORMANT, was shortlisted for the 2015 Polari First Book Prize. She is currently working on her new standalone title, THE VIPER’S KISS. 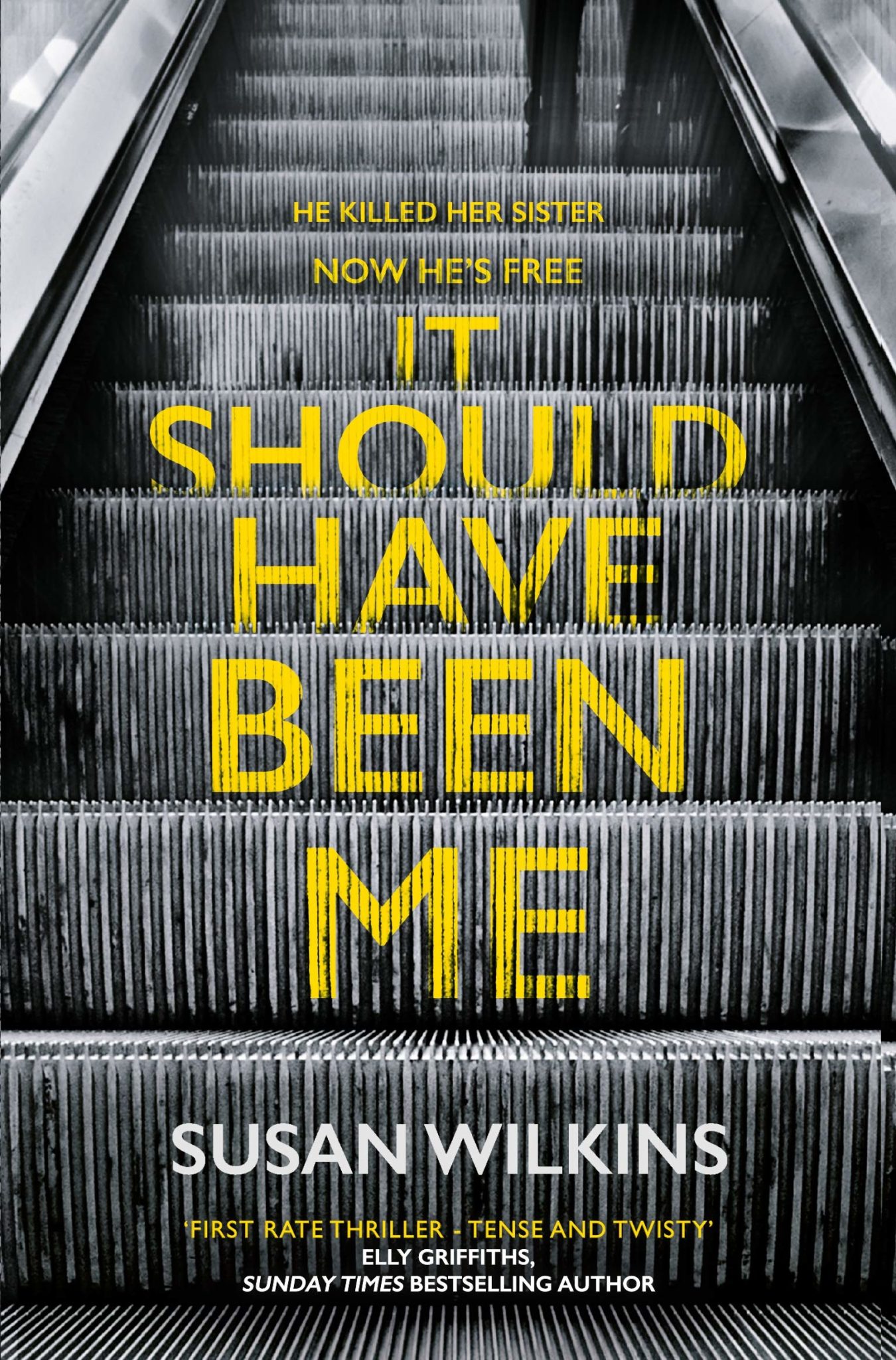 It Should Have Been Me

DC Jo Boden was eleven years old when her older sister, Sarah, was brutally murdered during her first year at University. Her boyfriend, Nathan Wade, […]