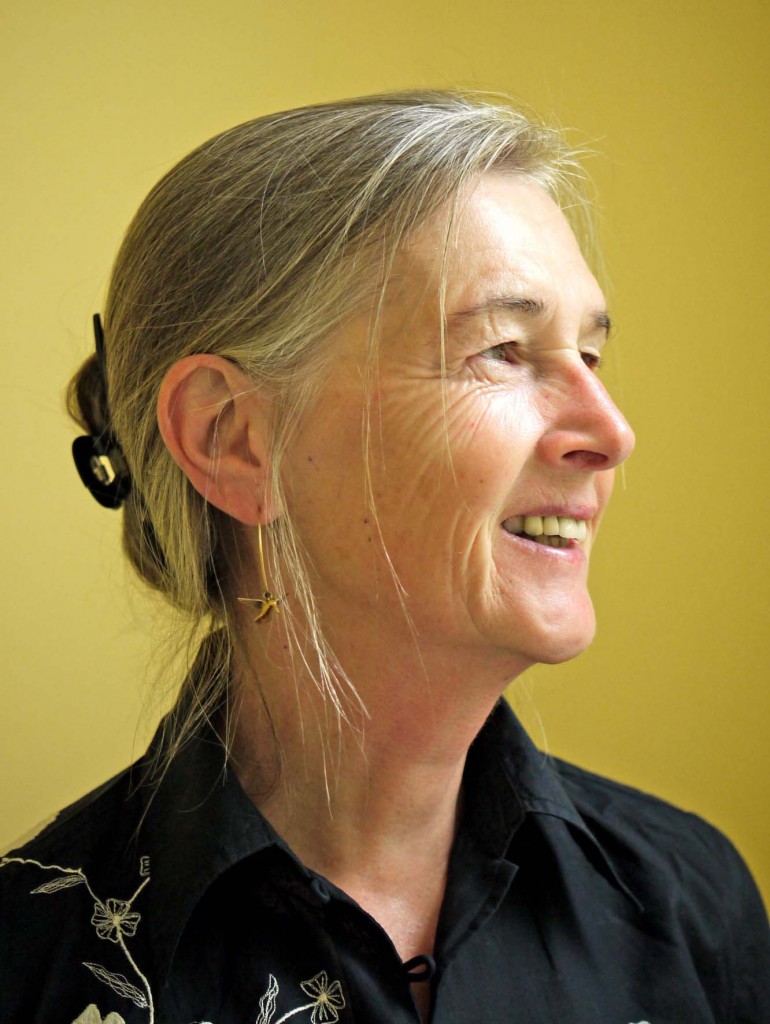 Susan Gates was born in 1950, in Grimsby, and at 18 she went to Africa to teach in a school in Malawi, before returning to England to study English and American literature at Warwick University. She then spent ten years as a teacher, in comprehensive schools and on youth training schemes, before becoming a full-time writer.

Susan is a prolific writer of fiction for all ages. Raider was Highly Commended for the Carnegie Medal and Susan has twice been the overall winner of the Sheffield Children’s Book Award, for Beware The Killer Coat and Cry Wolf. Ironheads also won the Stockport Children’s Book Award.

She created a thriller series, Animal Investigators, for Usborne, and wrote Zilombo and Curse of the Crocodile King for Tamarind Books.

Susan is married with a daughter and two sons, and lives in County Durham. 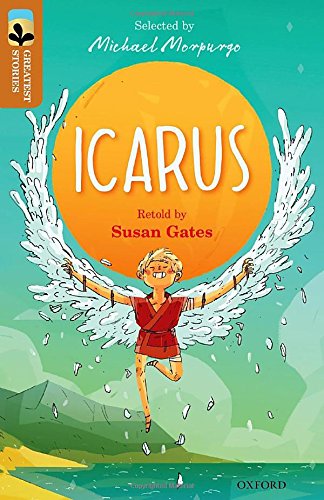 Children can dream of what it is like to fly in this reworking of Ovid’s classic myth, told through the eyes of servant girl Amara. […]