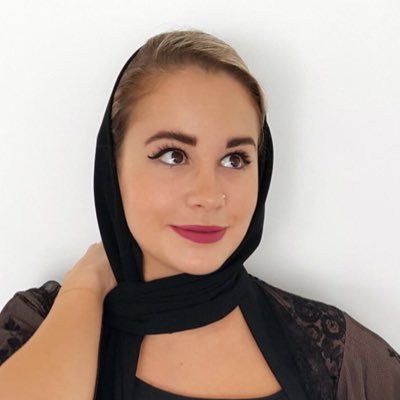 Sumia was born in London in 1992. She received her Creative Writing and Television Studies BA with honours from Kingston University in 2013 and then went on to work in the fashion and advertising industry.

She is the author of The Boy From Aleppo Who Painted the War (Eyewear, 2013) which was adapted into a radio play by BBC4 and also published in Italy.

Sumia is currently on the UEA creative writing course, writing a novel set in Damascus, influenced by the poetry of Nizar Qabbani and Edward Said’s essays on exile. Set against the backdrop of the impending civil war, the 23 years old protagonist, Maya, leaves behind her family and lover in Beirut to follow an acting career in Damascus. When the war breaks out several years later so do her deepest fears and Maya finds herself dealing with bereavement, heartbreak, loneliness and a test of morals.