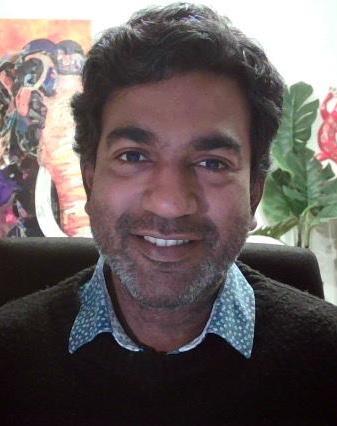 Sujit Sivasundaram is Professor of World History at the University of Cambridge, and a Fellow and Director of Studies at Gonville and Caius College. Prior to Cambridge he taught at the London School of Economics.

Sujit is the author of Islanded: Britain, Sri Lanka and the Bounds of an Indian Ocean Colony (University of Chicago Press, 2013). His first trade book, Waves Across the South, is an exploration of the ways in which the British Empire exploited revolutionary fervour from France, America and elsewhere, and was published in 2020 by William Collins.

Sujit is now working on a new project, on the Indian Ocean, again for William Collins. 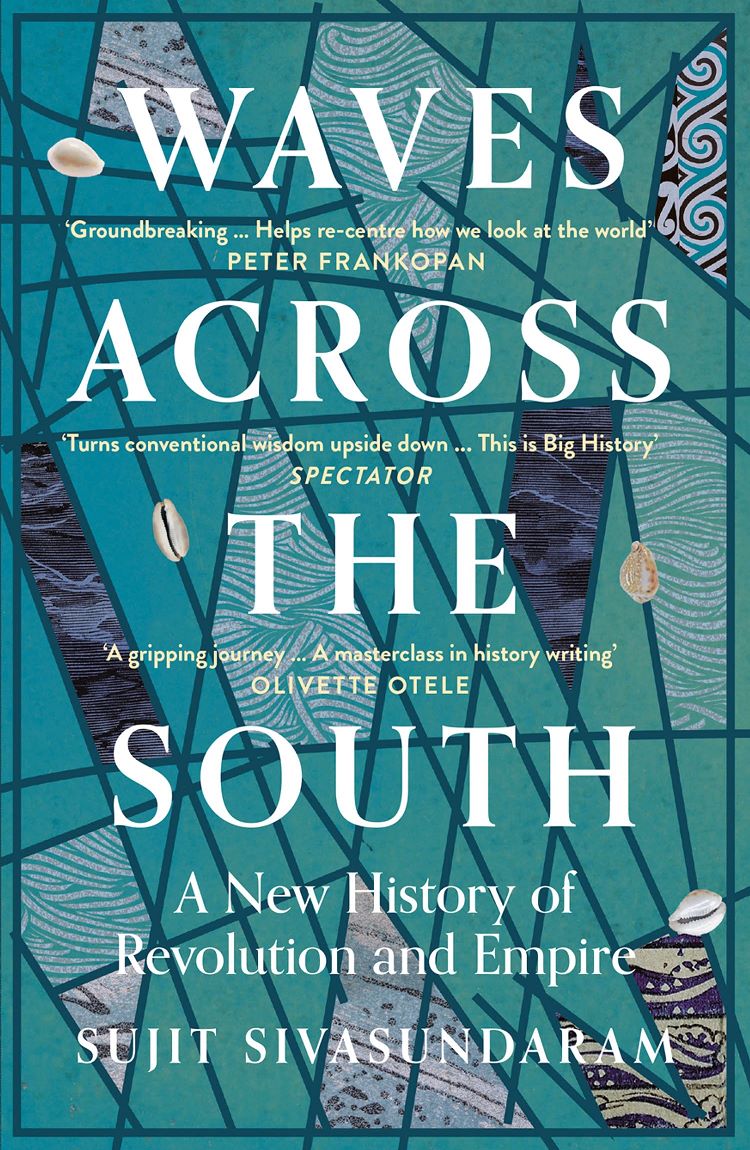 Waves Across the South

Starting from the ocean and from the forgotten histories of ocean-facing communities, this is a new history of the making of our world. After revolutions […]