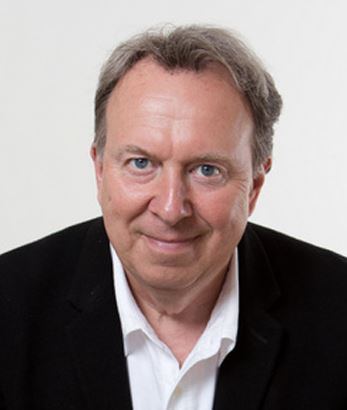 Steve Richards is a political columnist and commentator who has written for the Guardian, The Times, the Independent and the Spectator, among other jouirnals. Previously he was a BBC political correspondent and political editor of the New Statesman. He presented Despatch Box on BBC 2 and The Sunday Programme on GMTV. He currently presents The Week in Westminster on Radio 4 and is a regular guest on the Today programme, Newsnight and Question Time. He was named political journalist of the year in 2009 by the Political Studies Association.

Steve’s first book, Whatever It Takes: The Inside Story of Gordon Brown and New Labour, was published by Fourth Estate. He has published a Kindle Single essay on the reasons Tony Blair backed the US-led invasion of Iraq, Blair and Iraq, and a book for Atlantic on the rise of political insurgencies around the world, The Rise of the Outsiders (2017).

His latest book is The Prime Ministers: Reflections on Leadership from Wilson to May, again for Atlantic. 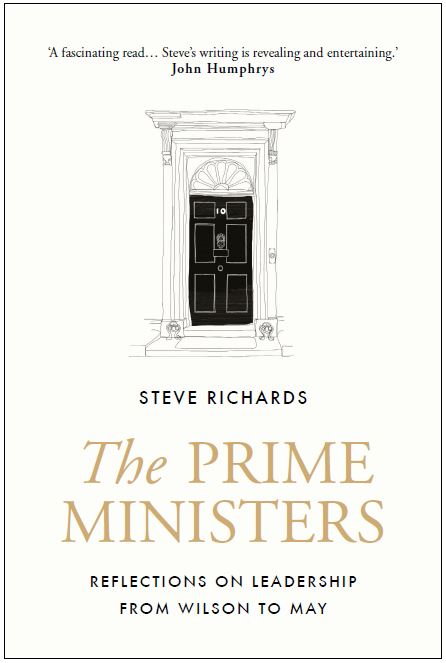 The Prime Ministers: Reflections on Leadership