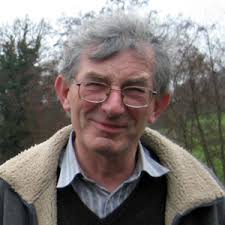 Stephen Walsh is a leading English writer and broadcaster on classical music, the author of several books on Igor Stravinsky including a major two-volume biography, a large-scale study of the Russian nationalist group of composers known as the kuchka or Mighty Handful, and most recently a highly praised biography of Claude Debussy. He was born at Chipping Norton, Oxfordshire, in 1942, but was brought up in London and went to school at St Paul’s, then took a music degree at Caius College, Cambridge. He was for many years deputy music critic of the Observer, and a regular reviewer for The Times, Financial Times, Daily Telegraph and, more recently, The Independent. He now writes for a leading arts website, theartsdesk.com. From 1976 to 2013 he was a lecturer, then professor on the music faculty at  Cardiff University, and is now an Emeritus Professor of that university.

His latest book, a history of nineteenth-century musical romanticism, will be published by Faber next October. 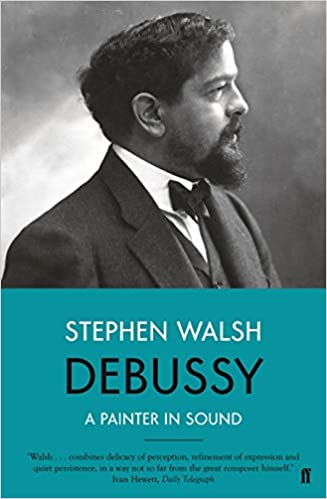 Debussy: A Painter in Sound

SHORTLISTED FOR THE ROYAL PHILHARMONIC SOCIETY AWARD FOR STORYTELLING Claude Debussy was that rare creature, a composer who reinvented the language of music without alienating […]