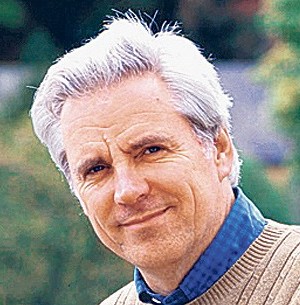 Stephen Lacey was born in 1957 and educated at Shrewsbury School in Shropshire before going on to study Modern Languages at Trinity College, Oxford. After an early career in property investment, Stephen decided on a complete change of direction and has since worked as a garden design consultant, writer, lecturer and television presenter. He has been garden columnist for the Daily Telegraph since 1989 as well as contributing to many other publications in the UK and the USA, including House and Garden, Hortus, RHS Journal, Architectural Digest and Pacific Horticulture. He has been a regular presenter on the BBC’s long-running series Gardeners’ World since 1992. His books include the classic The Startling Jungle: Colour and Scent in the Romantic Garden, Scent in Your Garden and, most recently, Real Gardening.

Real Gardening is written for the enthusiastic gardener keen to master the art of planting. Creating a satisfying and atmospheric garden is complicated, and the […]