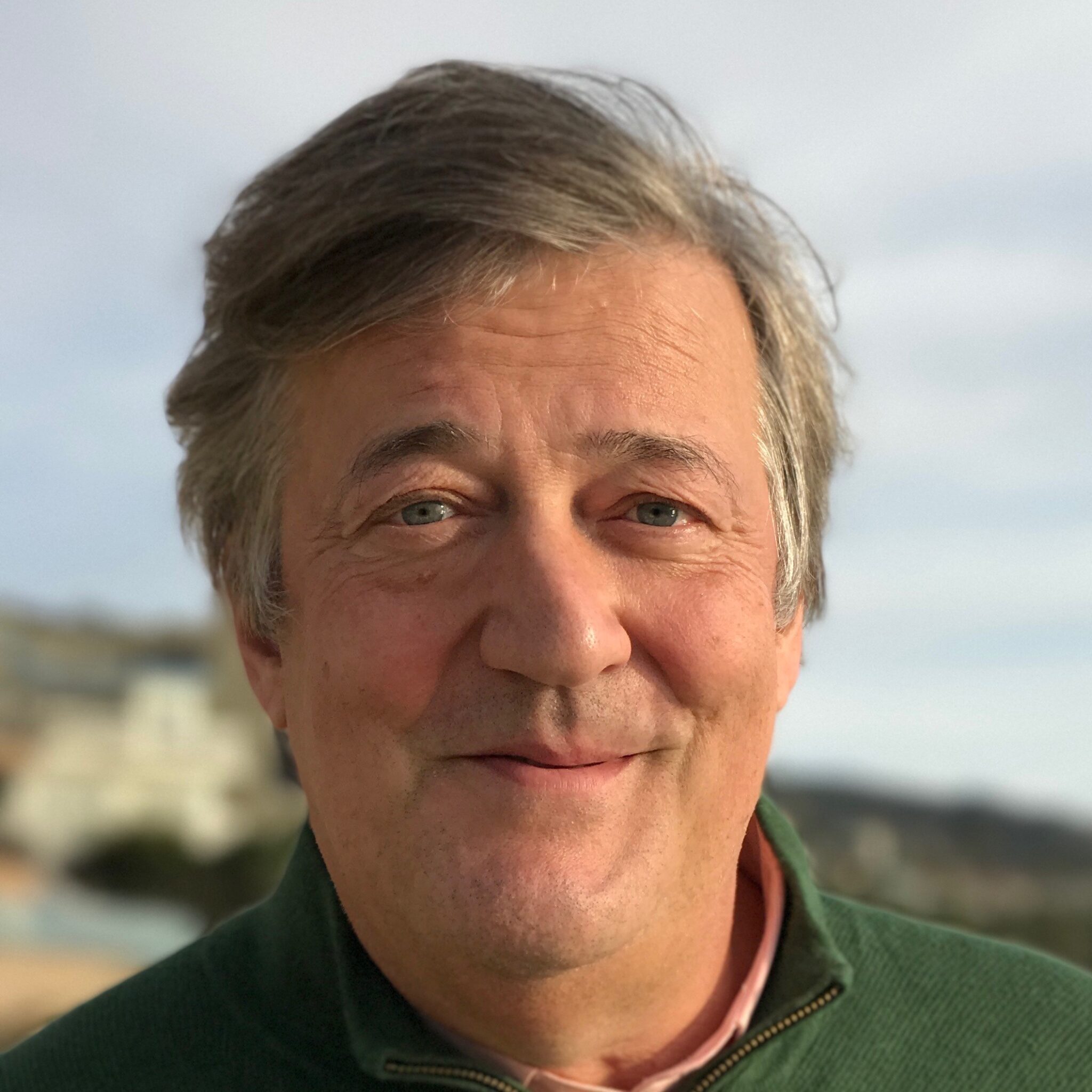 Stephen Fry was born in London in 1957 and educated at Stout’s Hill, Uppingham and Queens’ College, Cambridge. At Cambridge he joined the Footlights where he first met Hugh Laurie. He has numerous television appearances to his credit, most notably A Bit of Fry and Laurie, Jeeves and Wooster, Blackadder and QI, and is a regular contributor to radio shows including Just a Minute, I’m Sorry I Haven’t a Clue and The News Quiz. Major film roles include Peter in Peter’s Friends (1990) and Oscar Wilde in Wilde (1997).

He is the author of the best-selling novels The Liar, The Hippopotamus, Making History and The Stars’ Tennis Balls, as well as the highly acclaimed autobiography Moab is my Washpot and, in 2005, a well-received guide to writing poetry, The Ode Less Travelled.  The second and third instalments of his autobiography, The Fry Chronicles and More Fool Me, were both bestsellers.

Mythos, Heroes and Troy, Stephen’s unique retellings of the Greek myths, are all Sunday Times bestsellers. His latest book, Fry’s Ties, was published in November 2021. 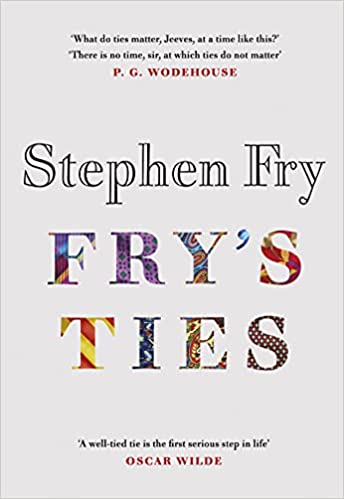 Every single one of Stephen Fry’s ties – whether floral, fluorescent, football themed; striped or spotty, outrageous or simply debonair – tells an intimate tale […]