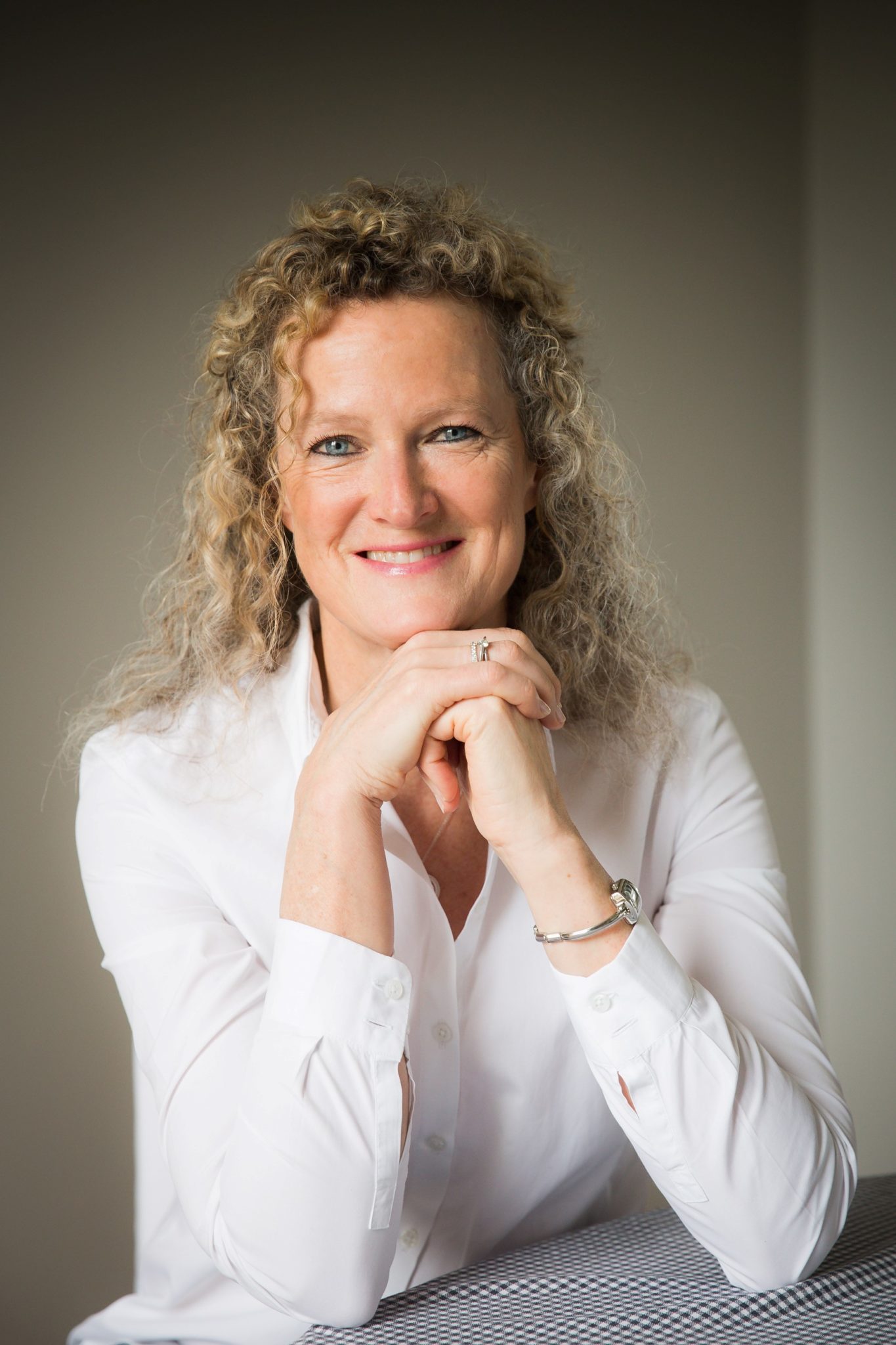 Sophie Pedder has been Paris Bureau Chief of the Economist since 2003. She has interviewed Emmanuel Macron on numerous occasions since 2012, and has had rare access to both him and his inner circle over the years, including during the 2017 election campaign, securing notebooks of first-hand material on which this book is based. As well as her work for the Economist, Sophie has had articles published in Prospect, Foreign Affairs, Le Monde, Paris-Match and Le Figaro among others. She appears regularly to comment on French politics on CNN, the BBC and other media.