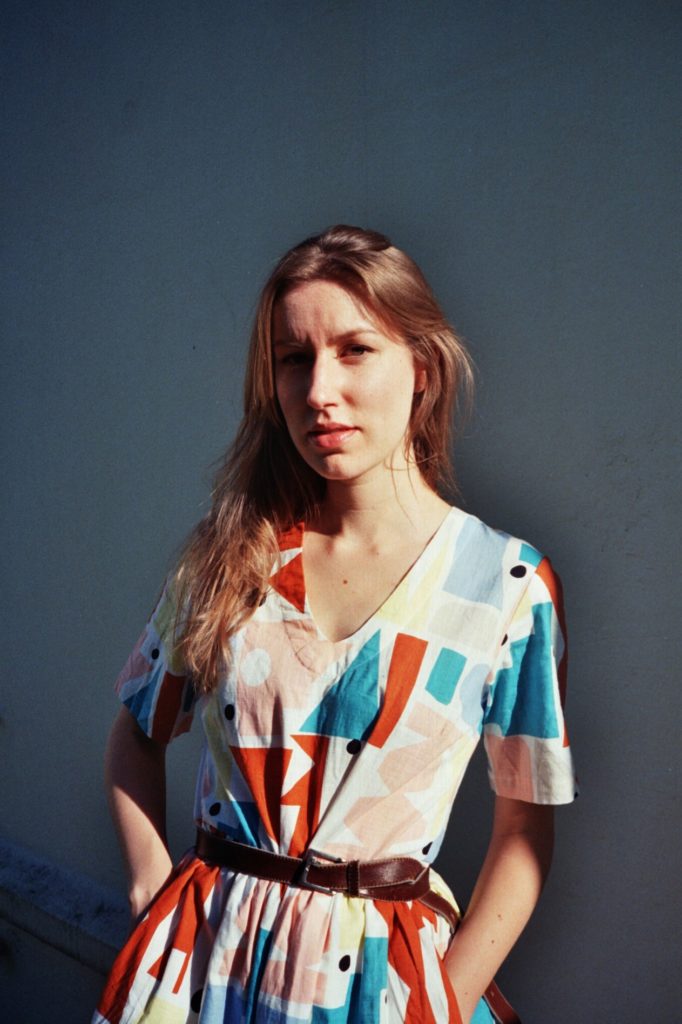 Sophie Mackintosh was born in South Wales in 1988, and is currently based in London. Her fiction, essays and poetry have been published by Granta, The White Review, The New York Times and The Stinging Fly, among others. Her short story ‘Grace’ was the winner of the 2016 White Review Short Story Prize, and her story ‘The Running Ones’ won the Virago/Stylist Short Story competition in 2016.

Sophie’s debut novel The Water Cure was published by Hamish Hamilton in the UK in Spring 2018 and by Doubleday in the US in early 2019, and was long-listed for the Man Booker Prize.

Her second novel Blue Ticket was published in Summer 2020 to critical acclaim.

‘Be sure to read everything Sophie Mackintosh writes’ Deborah Levy 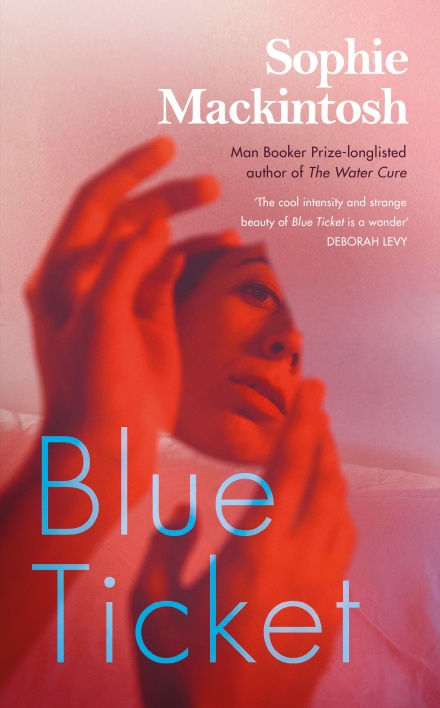 Calla knows how the lottery works. Everyone does. On the day of your first bleed, you report to the station to learn what kind of […]