Dr Simon Thurley is a leading architectural historian, a regular broadcaster on television and radio, and was until 2015 the Chief Executive of English Heritage, the government’s principal advisor on the historic environment in England. Previous posts have included Curator of the Historic Royal Palaces and Director of the Museum of London.

Simon is the author of a number of books on architectural history, including The Royal Palaces of Tudor England; Whitehall Palace and Hampton Court. In 2013 he published a major history of English architecture for HarperCollins, The Building of England. He now has several new projects under way: Houses of Power, about royal residences up to the end of the Stuarts, published by Transworld in 2017; and histories of Crosby Hall in Chelsea (for Frances Lincoln) and of St James’s Palace, for the Royal Collection Trust.

Simon is married to the historian Anna Keay and lives in London and Norfolk. 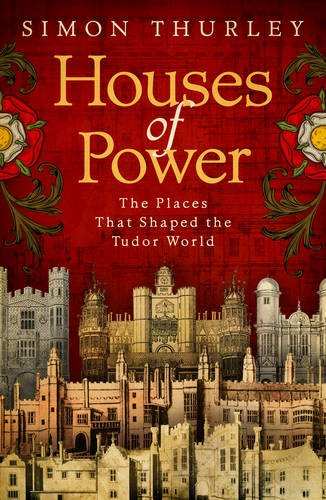 What was it like to live as a royal Tudor? Why were their residences built as they were and what went on inside their walls? […]