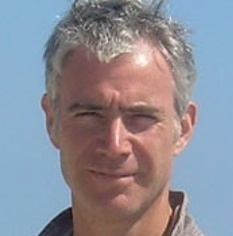 Simon Mason was born in Sheffield in 1962. He was educated at local schools and studied English at Lady Margaret Hall, Oxford. He is the author of three novels of black comedy for adults, The Great English Nude, which won a Betty Trask Award in 1990, Death of a Fantasist and Lives of the Dog-Stranglers. The Quigleys, his first book for children, was published in 2002. Hilarious and heart-warming, it marked the start of a series featuring the eccentric Quigley family and was Highly Commended in the Branford Boase Award 2003.

His novels for children and young adults include Moon Pie, which was shortlisted for the Guardian Children’s Fiction Prize, and Running Girl, Kid Got Shot, and Hey, Sherlock! part of the Garvie Smith Mystery series.

Simon’s latest novel, A Killing in November, is the first of a series featuring the unorthodox detective Ryan Wilkins and was published by Riverrun in January 2022. 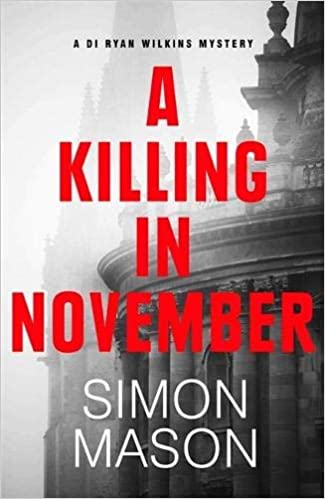 A Killing in November

Ryan Wilkins grew up on a trailer park, a member of what many people would call the criminal classes. As a young Detective Inspector, he’s […]