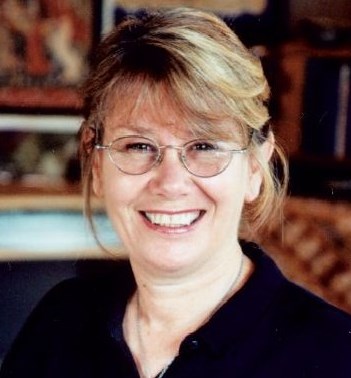 Sherryl Jordan was born in New Zealand in 1949, and at the age of four created her first book, but for many years her written work remained unpublished. In 1988 she began what she decided would be her final attempt at writing a publishable novel, and created Rocco, published in the US under the title A Time of Darkness. This thirteenth novel became her first published book, and won a major award in New Zealand.

Since then Sherryl has written many novels for young adults, most of which have been published world-wide. In 1993 she was awarded a writing fellowship in the US, and took part in the International Writing Program at the University of Iowa. In 2001 she was given the Children’s Literature Foundation of New Zealand’s Margaret Mahy Medal and Lecture Award, for making a significant contribution to children’s literature, publishing and literacy.

Sherryl lives in Tauranga, New Zealand, in a little silver-timbered cottage not far from the sea.