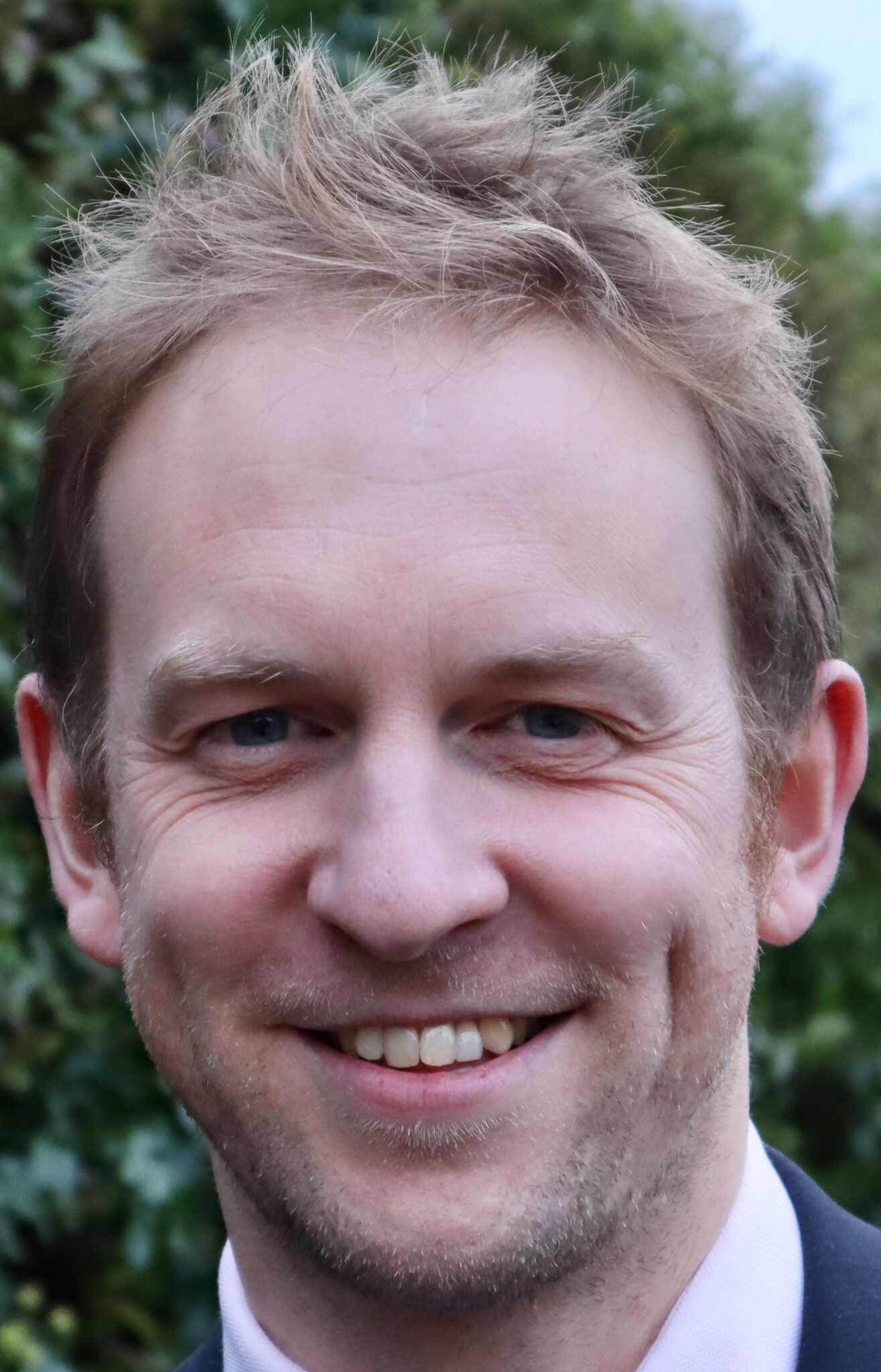 Dr Wensley is publishing his debut book with Octopus, Through A Vet’s Eyes: How we can all choose a better life for animals.’. He is a leading UK vet and recent BVA President who has direct access to his subject and also the scientific credibility to describe in an accessible way the various approaches being used to determine how animals experience the world, leaving no doubt about their sentience and the resulting importance of treating them humanely.

Dr Wensley is an Honorary Lecturer in Animal Welfare at the University of Nottingham and a Guest Lecturer in Animal Welfare at Queen’s University Belfast. He is Senior Veterinary Surgeon for Communication and Education at the national UK veterinary charity, the People’s Dispensary for Sick Animals (PDSA). He has contributed to animal welfare and conservation projects on five continents and given over 200 media interviews on animal welfare internationally. 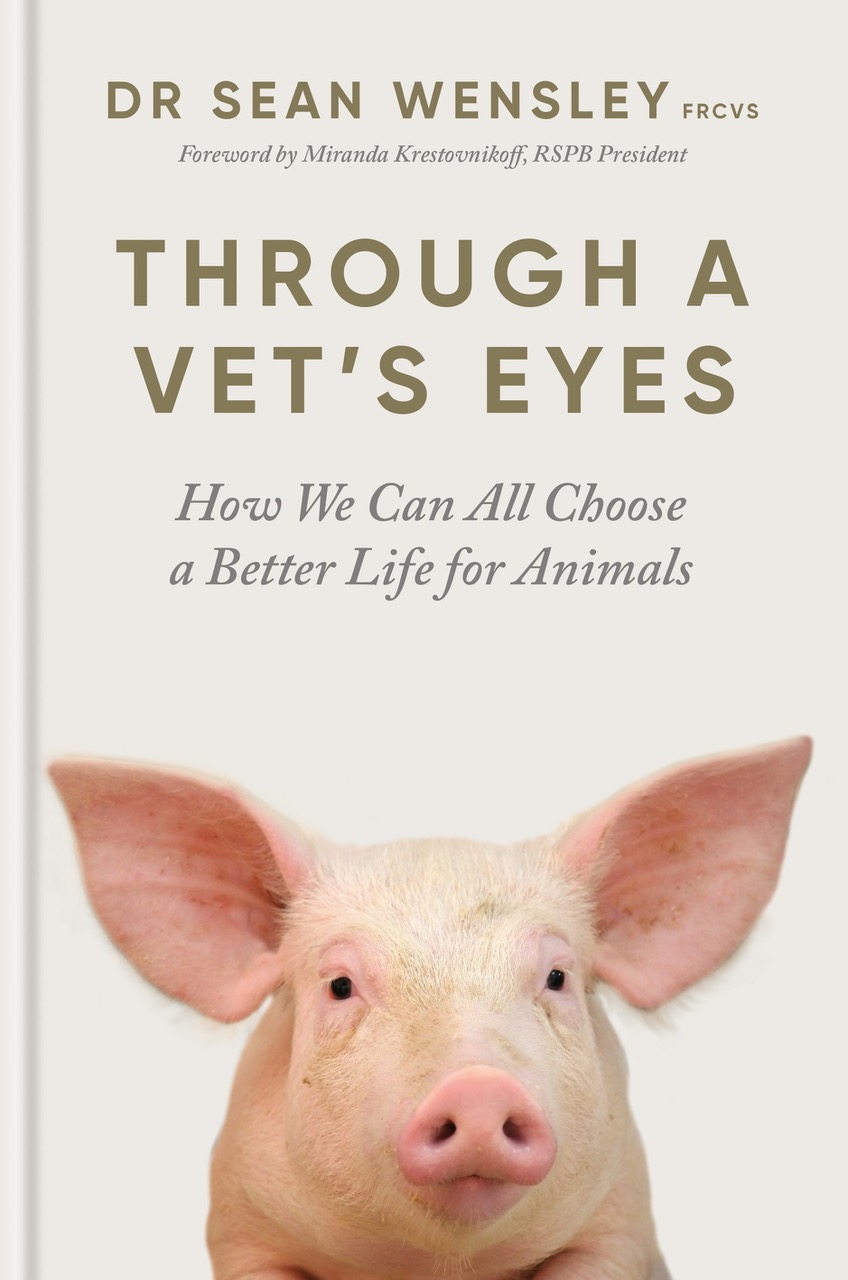 Through a Vet’s Eyes: How we can all Choose a Better Life for Animals by Sean Wensley

‘A compelling account of the trials, tribulations and triumphs of life as a vet – and a lesson to us all on how we should […]