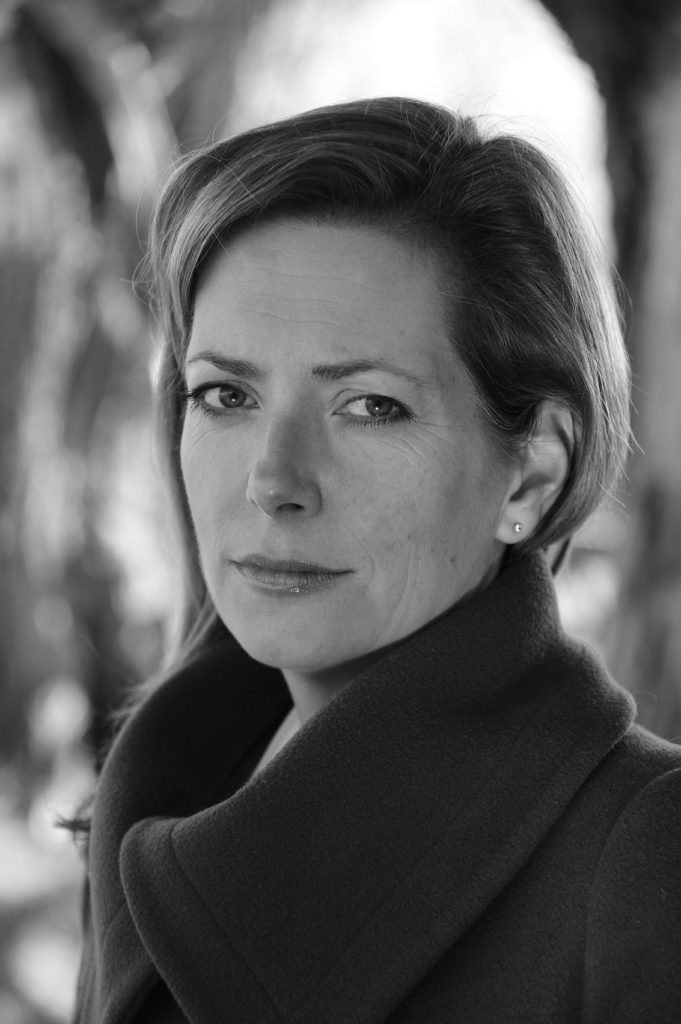 Sarah Vaughan read English at Oxford and went on to become a journalist. After training at the Press Association, she spent eleven years at the Guardian as a news reporter and political correspondent before leaving to freelance and write fiction.

Bitter Sweet, published in the UK, US and seven languages, was her debut novel, and The Farm at the Edge of the World, a French bestseller, her second.

Anatomy of a Scandal, her first courtroom drama/political thriller, became an instant international bestseller and Sunday Times top five bestseller. Translated into 24 languages, it was also a kindle number 1 bestseller and a six-part mini-series for Netflix, written by David E Kelley, and starring Sienna Miller, Michelle Dockery and Rupert Friend.

Little Disasters was a Waterstones thriller of the month, WH Smith paperback of the month, Kindle bestseller, has been published in the US and various countries, and is in the process of being adapted for TV. Reputation, her fifth novel, has just been optioned by the team that developed Anatomy of a Scandal for TV. 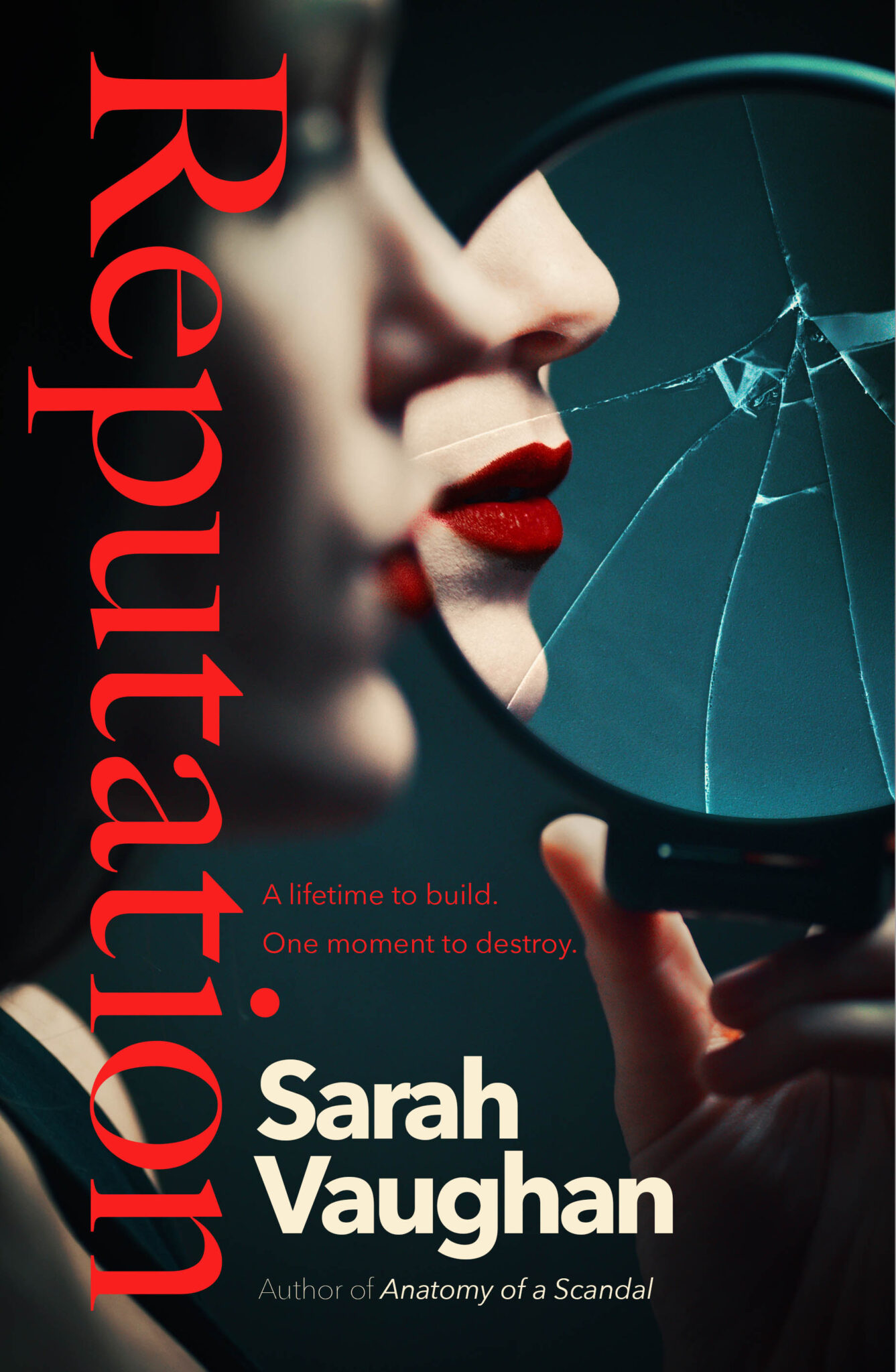 Reputation: it takes a lifetime to build and just one moment to destroy. ‘Sarah Vaughan has done it again. Superb’ Shari Lapena Emma Webster is […]