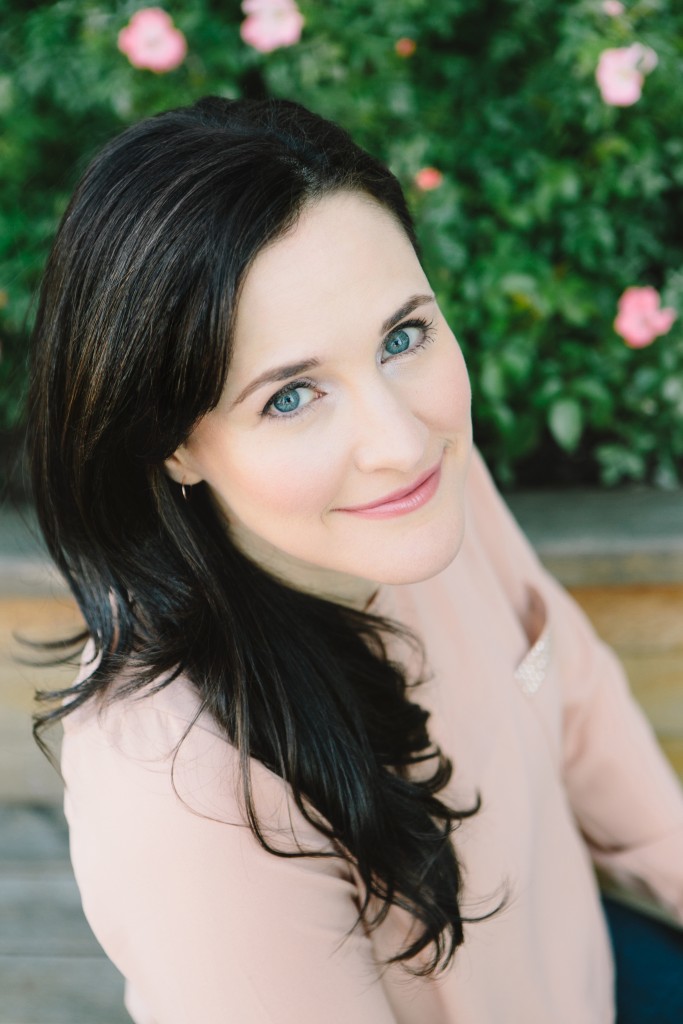 Sarah Mlynowski started writing books when she was three years old. Kind of. She would tell them and her mom would transcribe them. They were all about Princesses named Sarah. After learning to use her own pencil, she continued scribbling stories throughout elementary and high school, and studied English literature in college.

When she was twenty-four she published her first chick lit novel, Milkrun. Since then she has written five novels for teens, four additional novels for adults, co-written a guide to writing chick lit, co-edited two bestselling charity collections, and contributed to various anthologies.

Recent novels include How to be Bad (Hot Key, 2014), written alongside E. Lockheart and Lauren Myracle and Don’t Even Think About It (Hachette Childrens, 2014). Think Twice will follow from Hachette. 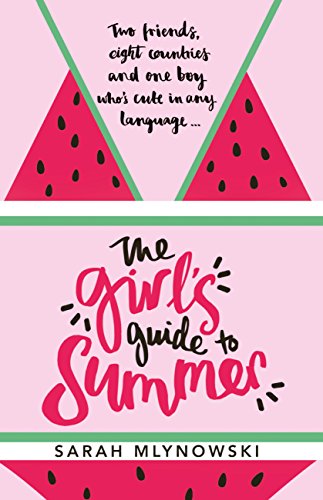 The Girl’s Guide to Summer

Boys, best friends and a summer spent backpacking around Europe… What could possibly go wrong? The perfect holiday read from bestselling YA author, Sarah Mlynowski. […]