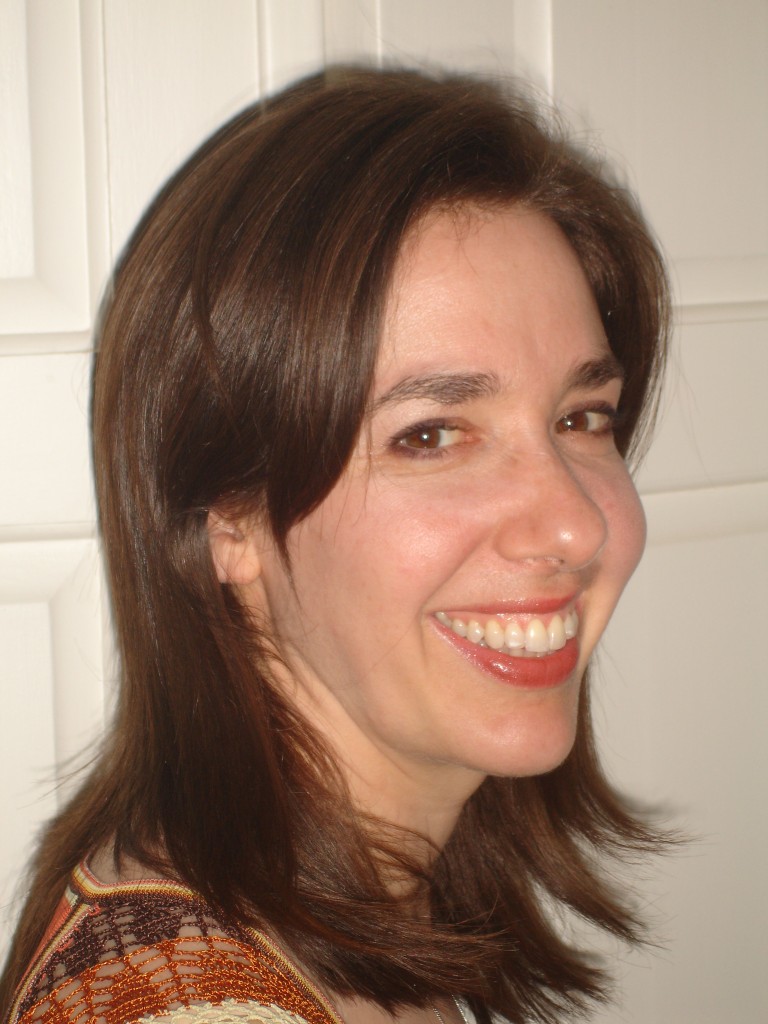 Sarah Ebner began her career as a graduate trainee on the Daily Express, where she was twice shortlisted for young journalist of the year. She then became a feature writer on the Daily Mail, before moving into television as a producer and occasional reporter on Newsnight.

In July 2008 Sarah joined The Times as editor of their new education blog, School Gate. She has made a number of media appearances – including Woman’s Hour and BBC1’s The Big Questions – as a parenting and education expert.

Her first book The Starting School Survival Guide is published by Crimson Publishing.